West Brom and Fulham locked horns at the Hawthorns and while both teams were in dire need of a win, none of them could secure all three points as they both had to share the spoils and settle for a point apiece. Fulham looked like they were going to seal the win after first taking the lead but after falling into a precarious situation that saw them trail afterwards, they came back to draw the match.
The final score of the game was 2-2 and here is how all the Fulham players fared in the game. 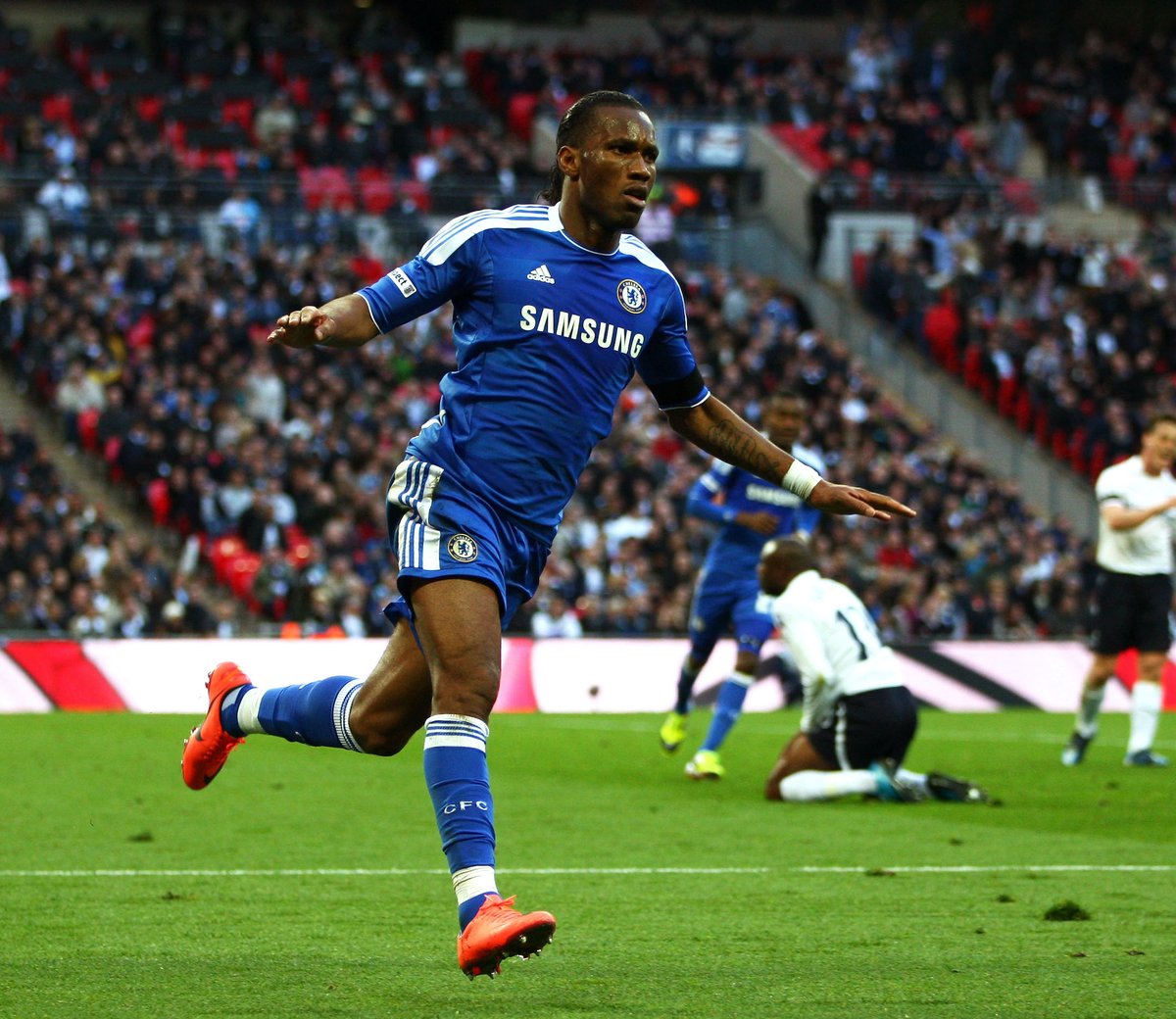 Alphonso Arreola: 6
Was not impressive and also did not engage in many activities aside from bringing out the ball from his net on the two occasions he conceded.
Ola Aina: 7

Top performance from the right-back. He has kept improving game by game and was only Unlucky that the first West Brom goal deflected off him.
Joachim Andersen: 9
He was the away team's best player. Delivered a top cross that led to a goal too.
Tosin Adarabioyo: 7
After faltering against Manchester City, he resumed his top-notch duties in the Premier League and showed why he is important to the club.
Bobby Decordova-Reid: 6
Scored the first goal brilliantly. He however hit the post and hit the ball over the crossbar but asides from that, decent performance.
Andre-Frank Zambo Anguissa: 6
Was quiet almost throughout the game and failed to perform up to expectations
Mario Lemina: 5
Performed decently. He had an average first half but recovered but it was too late to make a real impact.
Antonee Robinson: 7
A brilliant return after serving his three-game suspension. He was spectacular.
Ruben Loftus-Cheek: 8
Was visible and strong in attack. Always punished the Albion defenses with any chance.
Aleksandar Mitrovic: 8
This was his best performance in a long time. He had an assist to his name and was brilliant all through.
Ademola Lookman: 6
Had a couple of attempts on goal and was unlucky not to score. He was however impressive.
Ivan Cavaleiro: 7
Came on and scored a header that drew his side level.
Harrison Reed: 7
Pulled off a stunning cross that turned out to be an assist as he found a teammate who powered a header into the net.