KANTE OUT OF FULHAM GAME

Chelsea midfielder N'GoloKante will sit out the upcoming West London Derby with hosts Fulham through suspension. The Frenchman has five yellow cards in the league this season and he'll miss the Fulham game at the Craven Cottage as a result. 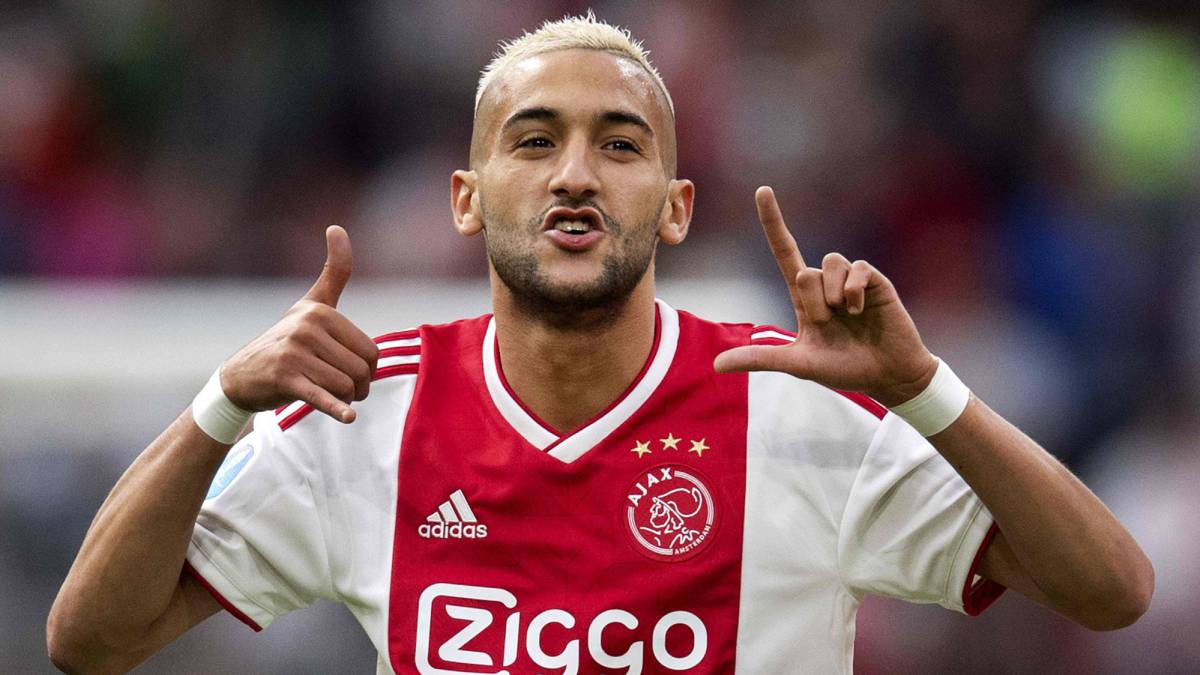 N'GoloKante collected the fifth yellow card of the season during the league match with Manchester City at the weekend. Kante was culpable for the third goal as Manchester City raced into a three-goal lead at the interval. The Blues scored a consolation goal in added time courtesy Callum Hudson-Odoi after coming on for Hakim Ziyech in the second half as the Blues ended the game with a 3-1 defeat at the hands of their fellow title contender.

Chelsea started the season well and were considered genuine title contenders until the past few games. The Blues have won just one of their five league games including the aforementioned match with the Citizens and the recent run hasbrought a lot of criticisms in the way of Blues manager Frank Lampard. The Chelsea manager and his players are under serious pressure ahead of the Fulham game and anything other than a Chelsea win won't be acceptable. After the recent poor run of four points from the last 15 points available, Chelsea find themselves in eighth spot with 26 points. The Blues are seven points off Liverpool at the summit and three points off London rivals Tottenham Hotspur who occupy the fourth and final Champions League slot. Chelsea need to start climbing the table as from the Fulham game next week. Fulham are in the relegation zone in 18th spot with 11 points and they are three points offBrighton and Hove Albion in the final safe spot having played two game less than the Seagulls. Fulham have outstanding games against Tottenham Hotspur and Burnley.