Erik ten Hag has already shown how he can mould a physically imposing striker into a clinical marksman during his time with Ajax and FC Utrecht. The 52-year-old turned Sebastian Haller, who was diagnosed with a testicular tumour in the summer, into one of the most formidable strikers on the continent during their two-and-a-half years together in Amsterdam. In July 2019, West Ham United splashed out a club-record £45 million to sign Haller from Bundesliga side Eintracht Frankfurt. 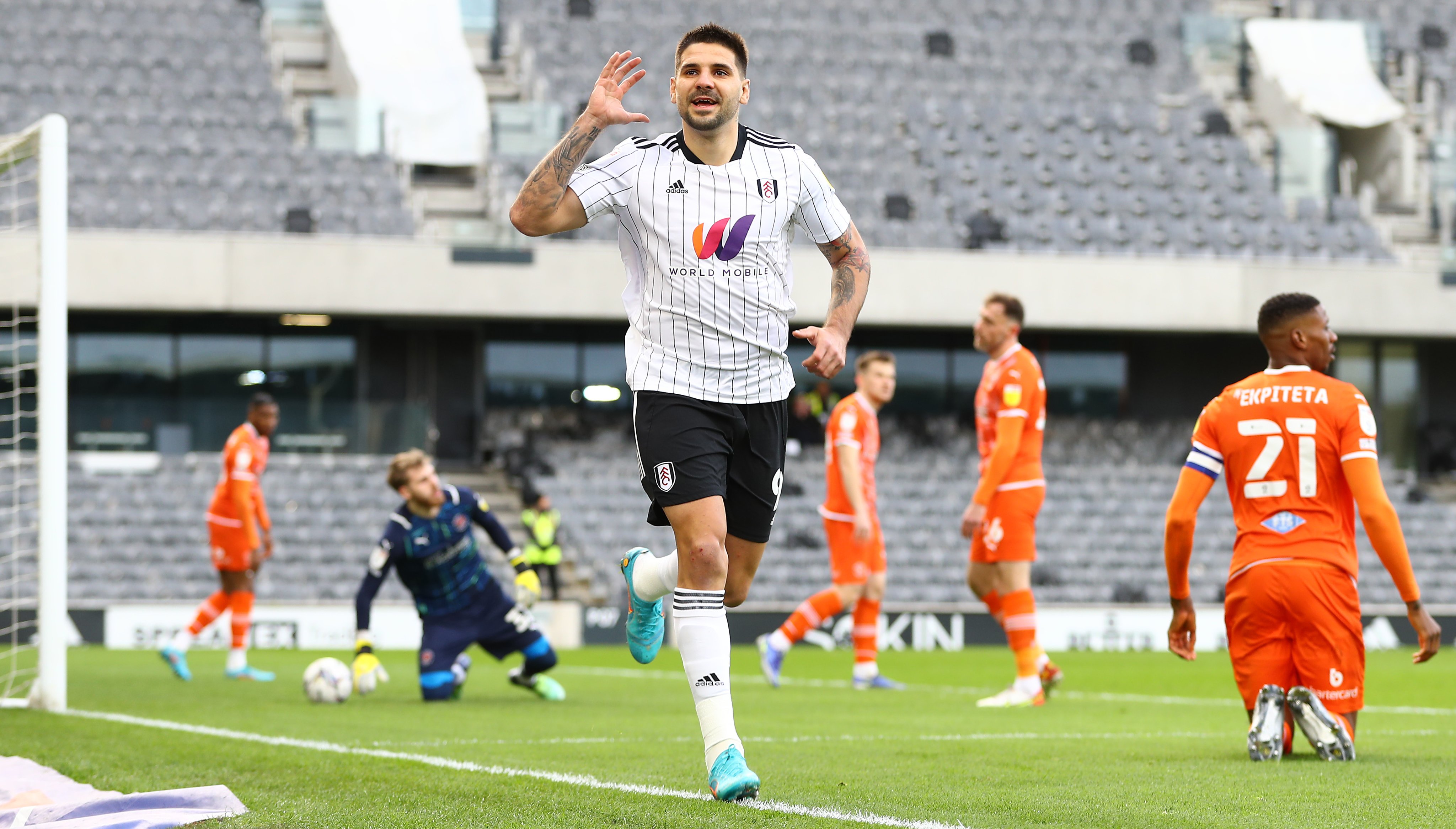 But in his 18 months with the Hammers, the Ivory Coast international had scored 14 goals from 54 appearances before heading to the Johan Cruyff Arena for less than half of what West Ham splashed out on him. Ten Hag had already worked with Haller at Utrecht, and the Ivorian scored 40 goals and provided 15 assists from 81 games for the Eredivisie side.

Prior to Ten Hag taking the reins at Old Trafford and Haller moving to Borussia Dortmund in the summer, the 28-year-old scored 47 goals and laid on 16 assists from 66 Ajax games, as well as firing the Dutch giants to back-to-back league titles. Haller’s 11 goals in the Champions League last season were only bettered by Robert Lewandowski (13) and Karim Benzema (15).

Signing a new striker is likely to be very high up on Ten Hag’s priority list in the summer transfer window. With Cristiano Ronaldo’s second chapter with the Red Devils coming to an end and Anthony Martial struggling to prove his fitness, United’s striking options are somewhat depleted and limited.
Edinson Cavani wasn’t replaced after the Uruguayan left the Red Devils on a free transfer in the summer and having splashed a record amount during a summer transfer window to bolster other areas, Ten Hag’s focus will likely be fixed on identifying the right striker that fits his philosophy and that will bring a wealth of goals to his side.