Nottingham Forest will be bidding to avoid a fourth straight defeat in the Premier League when they continue their 2022-23 campaign at home to fellow promoted outfit Fulham on Friday night. The Reds, who are 19th in the table, will enter this contest off the back of a 3-2 home defeat to Bournemouth, while 10th-placed Fulham suffered a 2-1 loss to Tottenham Hotspur in their last match.
Match preview 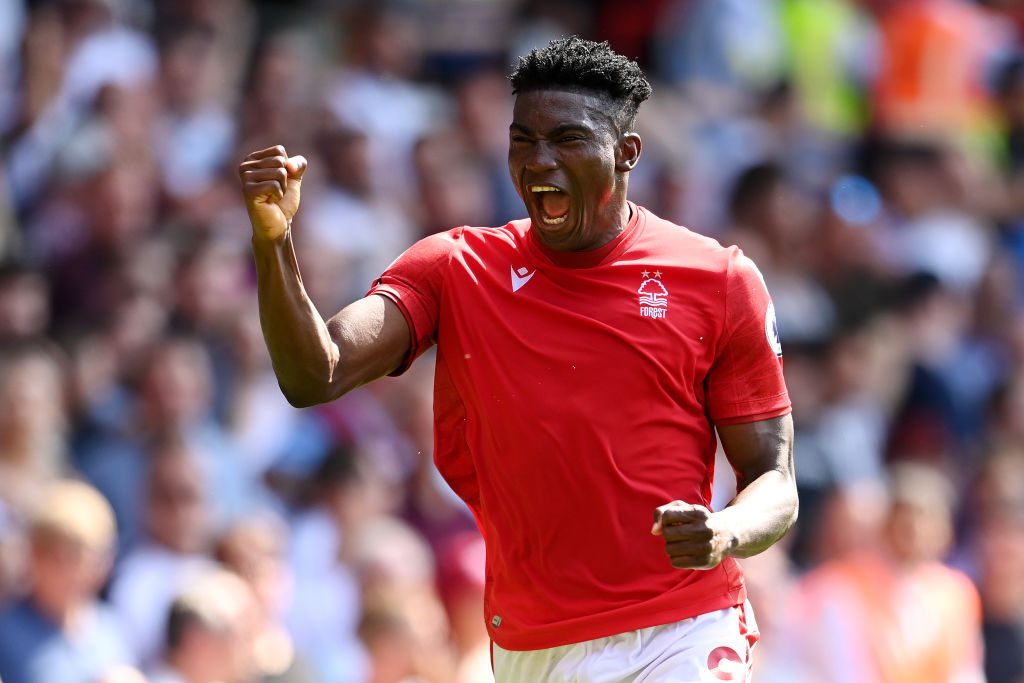 Forest earned promotion back to the Premier League via last season's Championship playoffs, and they had a quite remarkable summer transfer window, bringing in 21 players in total, which broke the English record for the most arrivals in one market.
Steve Cooper's side suffered a 2-0 defeat to Newcastle United in their opening match of the 2022-23 season but picked up four points from their next two games, beating West Ham United before drawing at Everton.
There were fears that Aleksandar Mitrovic would be unable to carry his staggering goalscoring form from last season into the Premier League, but the 27-year-old has netted six times in six outings this term, and an impressive summer transfer window has given Silva plenty of options all over the pitch.
Nottingham Forest Premier League form: