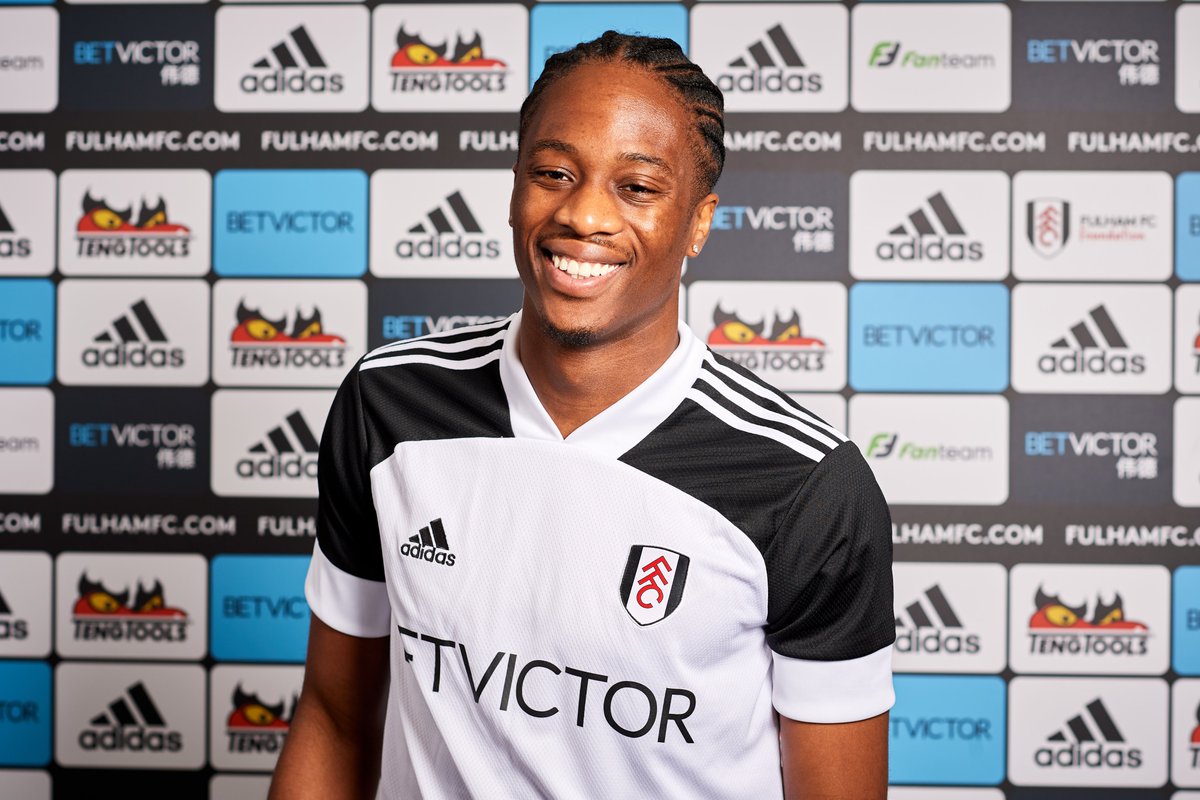 Aden Flint and Liam McCarron have both arrived on permanent deals, while Arsenal talent Harry Clarke has come in on loan to bolster O’Neill’s options at the back. However, it seems that the Potters have their eyes on another possible addition in defence.

Speaking with BBC Radio Stoke (quotes via Stoke on Trent Live), O’Neill confirmed that Fulham’s out of favour Dutchman Kongolo is currently training with Stoke City. The 28-year-old is down the pecking order at Craven Cottage but now, he is bidding to earn a deal with the Potters, though O’Neill has said a move is still ‘a long way’ away from materialising as it stands. He said the player has been training this week, which was a decision we were pleased that the player made first of all because he’s a contracted player at Fulham.
Could he earn a deal?
Kongolo has seen extremely limited action over the course of the past couple seasons, much down to injury. However, as O’Neill said, there’s no doubt about his pedigree, previously enjoying success in the Premier League with Huddersfield Town and with boyhood club Feyenoord in the Eredivisie.
It can be argued that the Potters don’t really need another centre-back though. Even with Harry Souttar sidelined, Ben Wilmot, Phil Jagielka and the earlier mentioned Flint are all central defensive options, while Morgan Fox and loan man Clarke have played centrally before too. Until a decision is made though, Kongolo will be doing all he can to impress as he looks to breathe some life back into his career.