LENO CLOSING IN ON FULHAM MOVE 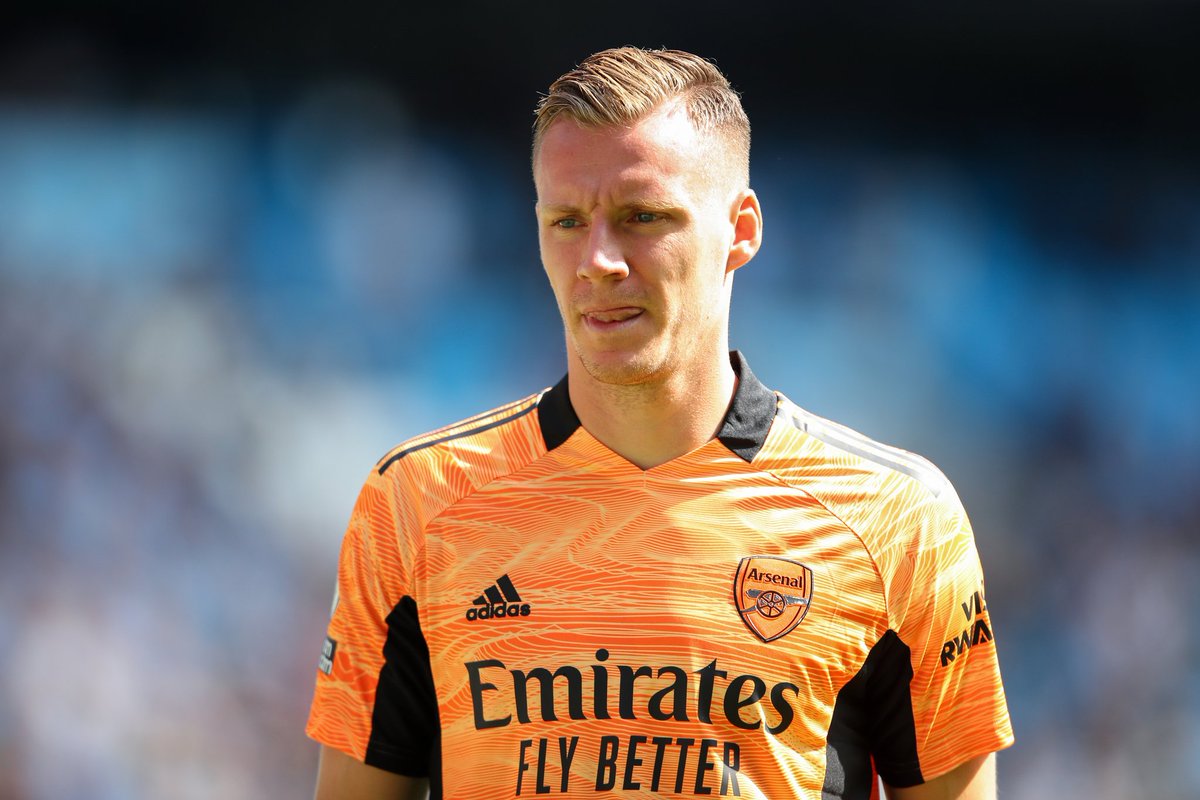 Fulham have been sent back to the English Championship after each of their last two promotions to the top flight and they are keen to avoid a repeat in the new season. The Cottagers have already strengthened their squad with seasoned internationals such as Joao Palhinha and Manor Solomon and German international Leno is the next transfer target for the Cottagers as reported in the media.

London club Fulham have been seriously linked with a move for Lenoover the course of the last few months, but the reported interest went cold in the past few weeks until recently when it was stated that the Arsenal shot stopper has agreed a dealto be the new goalkeeper for Fulham. With an agreement in place between Fulham and the player, the newly promoted team will have toreach an agreement with Arsenalto sign Leno. The German has 12 months left on his Arsenal contract at the moment and a fee of around £10m has been reported as what it would take for the transfer.
Arsenal paid around £22m when they signed Leno from Bayer Leverkusen during the summer transfer window in 2018. The German international was the first choice goalkeeper at the club until he was usurped by England international Aaron Ramsdale at the start of last season. He was restricted to just four Premier League matches last season. Leno is keen to leave Arsenal this summer in search of regular first team football with the World Cup tournament in Qatar some months away.