Newcastle United are leading the race to sign Tottenham Hotspur defender Cameron Carter-Vickers who spent last season on loan at Bournemouth in the English Championship. It has been reported that the Magpies are leading Fulham and Cardiff City in the race to sign him.
Newcastle United are the only Premier League team in the hunt for the American international after Fulham failed to secure Premier League safety and Welsh team Cardiff City didn't make the playoffs at the end of the Championship season last term. 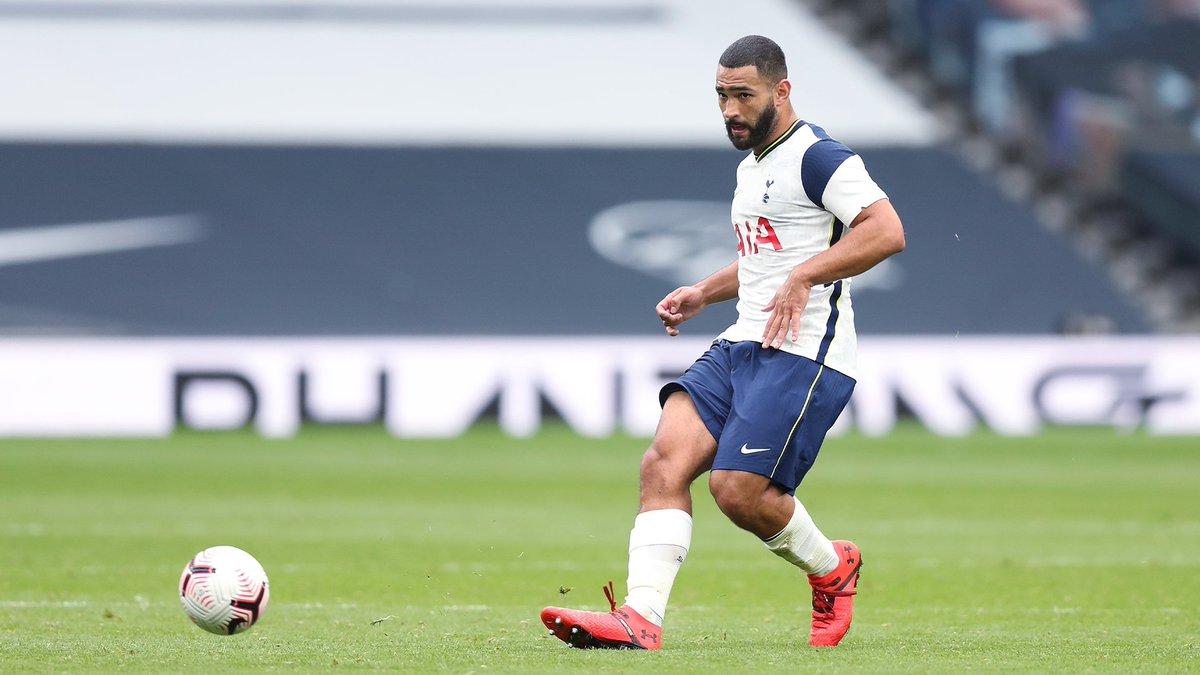 Apart from Newcastle United, Fulham and Cardiff City, Bournemouth also want to sign the player. The Cherries want to sign the player on a permanent deal after a successful loan spell. Cameron Carter-Vickers recovered from injury to make 23 appearances for Bournemouth last season in the Championship as the South Coast club bagged a place in the playoffs for a place in the Premier League. In the end, Bournemouth were beaten by Brentford in the playoff semi-finals over two legs and the London club would go on to seal a Premier League slot for the new season courtesy the 2-0 win over Swansea City from Wales in theChampionship playoff final.

Newcastle United are the frontrunners to sign the Spurs player as confirmed by American media outlet SBI Soccer. It was also disclosed that Major League Soccer (MLS) team New York Red Bulls are also keen on signing the player whom North London giants Tottenham Hotspur are looking to sell for around £10m.

Both Cardiff City and Fulham are said to have made contact with Spurs over the American defender who came to Bournemouth with an injury last season. He went on to become a key player for the Cherries after recovering from that injury.

Newcastle United won't have any problems meeting the £10m valuation from Spurs for the player but the same can't be said for Championship teams like Fulham, Bournemouth and Cardiff City.