North London giants Arsenal are said to be one of the clubs interested in a move for Fulham midfielder Frank ZamboAnguissa. The Gunners interest in the Cameroonian international was reported by popular media outlet Metro as the club continues the search for a midfielder. 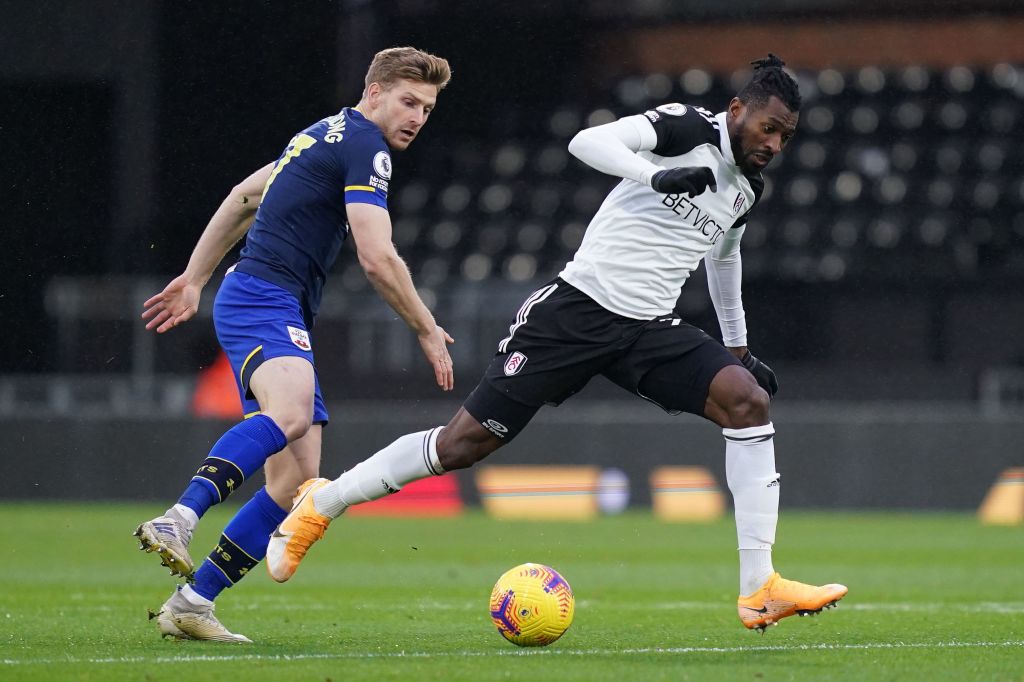 Arsenal are expected to sign at least one midfielder this summer and it could be more depending on the departures at the club this summer.
Swiss international Granit Xhaka has already been linked with a move to the Italian Serie A. Recent reports claimed that AS Roma are in talks with the Gunners over a move for him. Another Arsenal midfielder that could be on his way out of the Emirates Stadium is Joe Willock who had a fantastic loan spell at Newcastle United in the second half of the recently finished Premier League campaign.

Willock scored eight goals for Newcastle United including a run of finding the back of the net in seven successive games until the end of the season thus becoming only the second player to achieve the feat for the Magpies after club legend Alan Shearer. Newcastle United want to sign the 21-year-old Willock on a permanent deal and the player is also keen to stay in the northeast but Arsenal have delayed the decision on his future at the club until pre-season starts next month.

One departure that has been confirmed in the Arsenal midfield is Dani Ceballos who will return to parent club Real Madrid at the end of this month. Apart from Fulham midfielder, Brighton and Hove Albion player Yves Bissouma and Wolverhampton Wanderers star Ruben Neves are two midfield players also been linked with a transfer to the Gunners this summer.

ESPN has reported that Napoli are also monitoring the situation of Anguissa at Fulham with the possibility of making a move for the Cameroon player. Anguissa was part of the Fulham team that suffered relegation at the end of the latest league season in the English top flight.