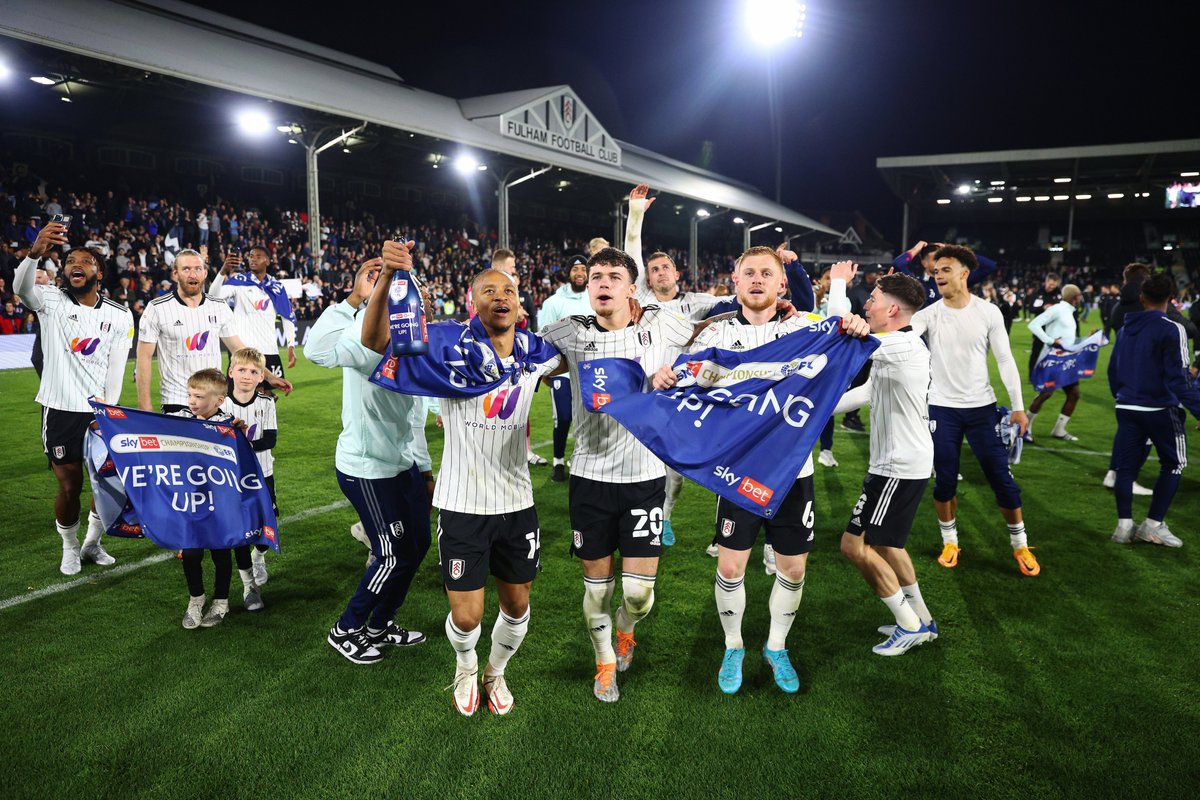 The Cottagers were one of the three teams who suffered demotion from the Premier League to the English Championship at the end of last season alongside West Brom and Sheffield United and they have been able to return to the English top flight after one season in the Championship thanks in part to the goals of Serbian striker Aleksandar Mitrovic. The former Newcastle United player took his tally to 40 goals in 40 English Championship games after netting twice in the first half to lead Fulham to a 3-0 victory over Preston North End on Tuesday. His goals came either side of the strike from young winger Fabio Carvalho.

Fulham were able to confirm their status as a Premier League team with the home win over Preston in midweek as it gave them an unassailable lead over Huddersfield Town in third place and the other teams outside the top two on the English Championship table.
After securing promotion into the Premier League, the next target for Fulham is to win the English Championship title this season and they have as many as four more games to achieve this starting with the visit to face Bournemouth who are in second place.
Fulham are on 86 points after 42 matches, while Bournemouth are on 77 points after 41 games. To this effect, the West Londoners need to beat Bournemouth in front of their home fans to secure the Championship title since they have a much better goal difference than the Cherries. A draw between the two teams means that Fulham will win the Championship with one more victory from their last three games. For a Bournemouth win, Fulham will need two more wins from their last three games.