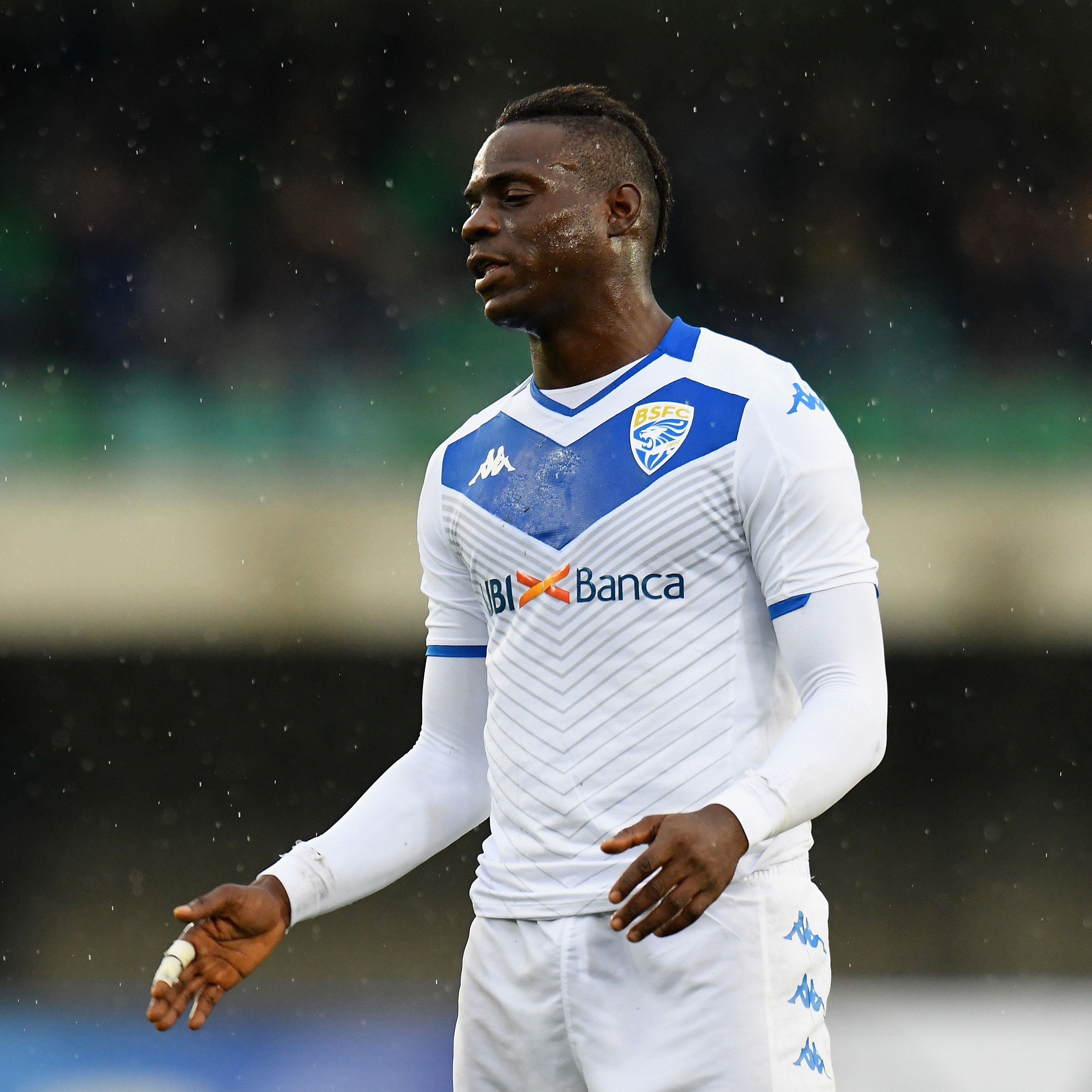 The 31-year-old, who has recently received a call-up back to his national squad for a training camp by Roberto Mancini, is currently plying his trade in the Turkish Super Lig for Adana Demirspor. Balotelli is rebuilding his career after brief stints at Marseille, Brescia and Monza and he’s plundered in the goals for Demirspor this season, netting 11 goals in 24 matches in all competitions.

Having penned a three-year deal with the Turkish outfit in the summer of 2021, Balotelli would command a transfer fee to switch clubs and it is believed per the report that it would take at least €10 million to prize him away. And it is also stated that Balotelli could be the replacement for free-scoring Aleksandar Mitrovic, who is reportedly still on the radar of Serie A giants Juventus despite their capture of another Serb in Dusan Vlahovic last month.
Balotelli is proving to people that he’s still capable of scoring goals at a decent level – even if the Turkish top flight is a bit of a step down from other leagues he’s performed in in the past. He’s caught the eye of Roberto Mancini again clearly who wants to see if he can still score goals for the Italian national side, and he stands a better chance of being called up if he’s playing in a league like the Premier League.