Slavisa Jokanovic wants Fulham to Change their Attitude towards Game

Slavisa Jokanovic reckons that if Fulham doesn’t improve their attitude and start showing more steel and resilience, they should stop dreaming about playing in the top flight the next season because it’s not going to happen. 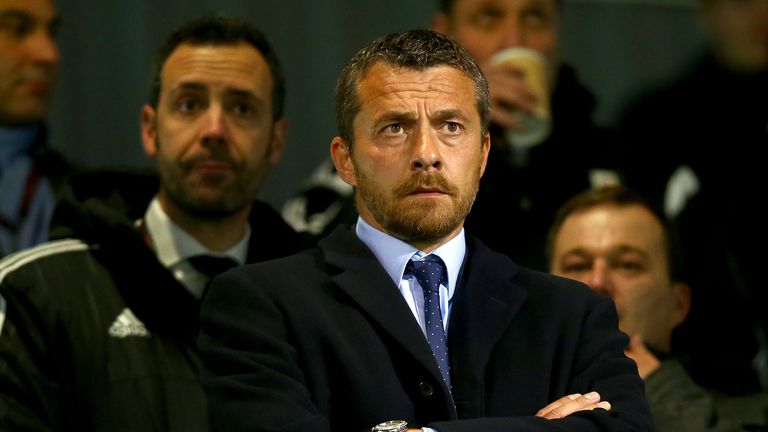 But, the thing with those sides is that they have been a little tighter and whenever there is an attack from the opposition, they have sustained that well and have not always allowed it to be converted into goals. Fulham, on the other hand, has crumbled in those situations.

Whenever there’s been a good move made by the opposition against Fulham, it has often resulted in the ball being put into the net and it has happened at key junctures in some of the matches and as a result of that, the points which should have been in the kitty of Fulham have been taken away from them.

Recalling the match at the iPro Stadium which had taken place last week and had ended in a Fulham loss, Jokanovic said that his players were soft there as well and surrendered way too easily and if any team plays soft, the opposition will pile on the agony as the hosts Derby did there with four goals.