Former Queens Park Rangers manager Ian Holloway has said that Ryan Sessegnon would be better off remaining with Fulham rather than pursuing a bigger challenge at Tottenham Hotspur. The England youth international had an average Premier League campaign with the Cottagers last season but he has still been fancied to make the switch to Mauricio Pochettino’s side. 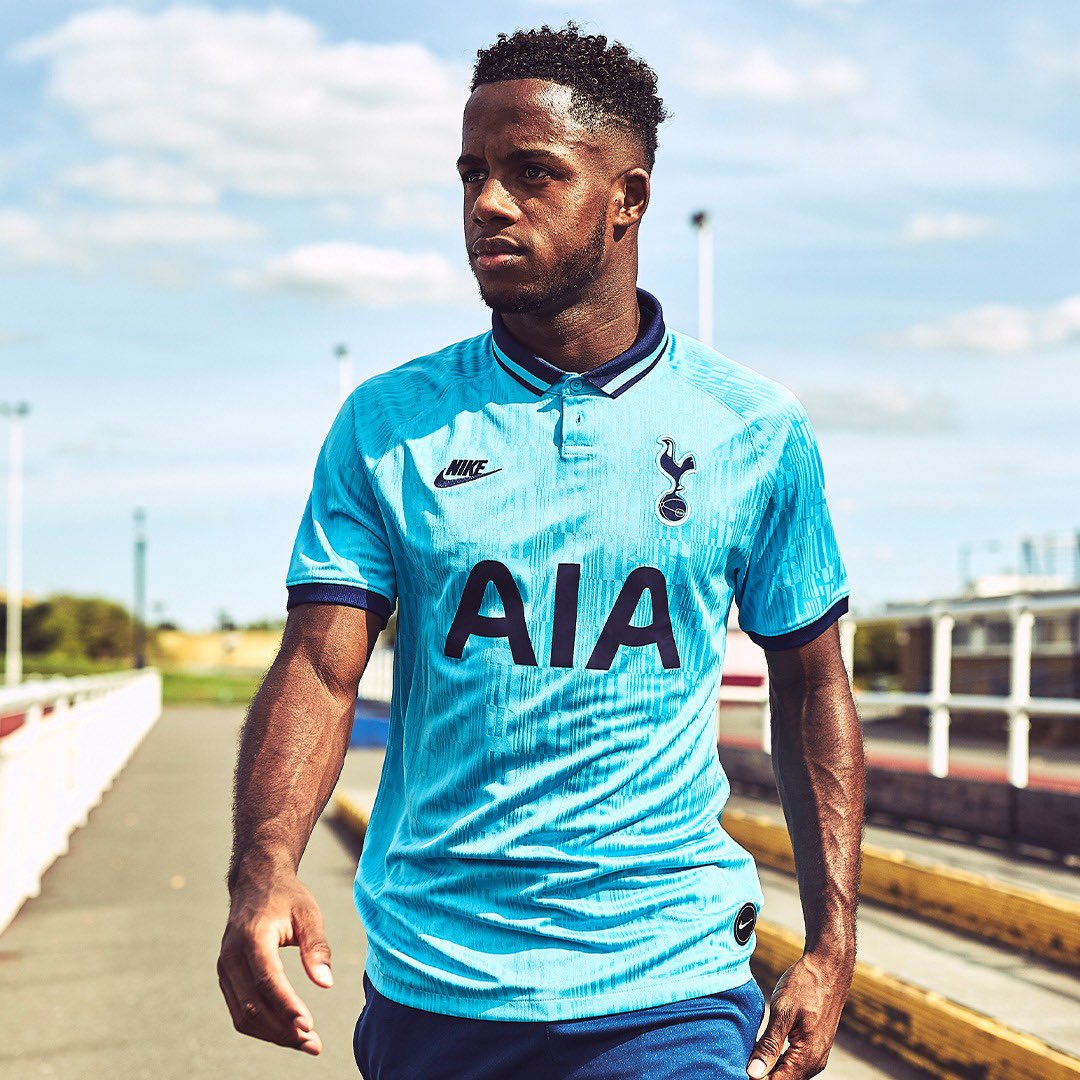 Speaking to The Star, Holloway said that Sessegnon should learn under the guidance of Scott Parker at Craven Cottage rather than making the move to Spurs, where he could find himself warming the bench, he told: “The boy is exceptional, he really is. I want to see him play, I want to see him learn – I want him to stay where he is and learn from his new manager in Scott Parker. What Scott can’t teach him isn’t worth knowing.

“Tottenham will come calling again. Why does he need to move now? Will he get in Tottenham’s team straight away? Probably not. He should stay where he is and earn his stripes. There’s some similarities with Gareth Bale – and he was bought very early wasn’t he. He was sold from Southampton [to Tottenham] and it’s all about carrying that weight of expectation.”

Spurs are expected to part ways with Danny Rose during the ongoing transfer window and that should spare a spot for Sessegnon to occupy. Nonetheless, he does not have the assurance of starting ahead of Ben Davies on the left side of the defence and he may have to settle for chances off the bench or gametime in the Cup competitions.

At the moment, talks are understood to be continuing between the London clubs and reports suggest that Spurs have a good chance of landing Sessegnon after a lengthy pursuit. The Champions League finalists have landed just two signings for the summer and out of those, only Tanguy Ndombele is expected to take the field with the team next season. Jack Clarke, who was the club’s first signing, has been loaned back to Leeds United for the campaign.