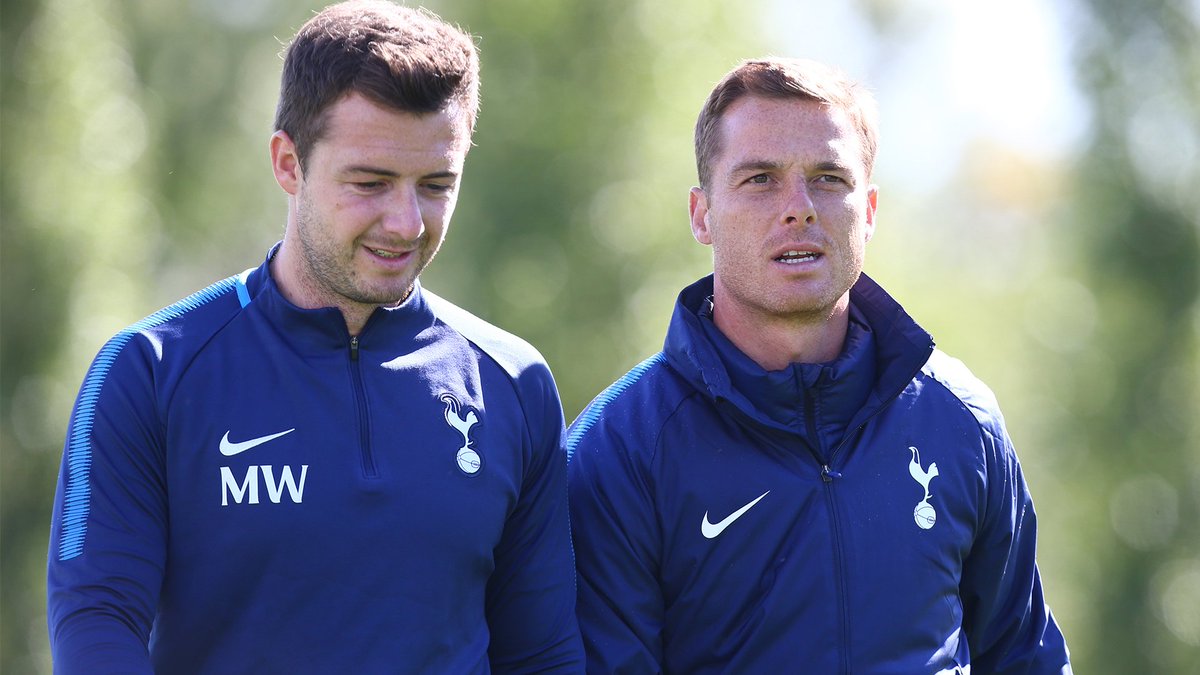 Following the game, Parker was pleased with Reid getting off the mark for the Cottagers and he was also appreciative of his workrate and mentality during the first half of the campaign, he told: “It was his first goal for us tonight, which is remarkable. He’s been top class since he has come in, and while the goals haven’t been there, the work ethic and mentality is everything we want.Where Bobby played tonight is probably his best position. He’s a player that takes everything on board, and delivers. He’s someone who’s always in and around it.”

The victory was the Cottagers’ third on the bounce in the Championship and that has propelled them to the third spot on the table and just five points behind leaders West Bromwich Albion. Next up, they have games against Swansea City, Preston North End, Bristol City, Brentford and Leeds United and this period could be testing, considering all of those teams are vying for the playoffs.

While Fulham have remained dominate in their home games, they have not quite the same way on their travels and that is something Parker would want to solve as the season proceeds. In the past six league games on the road, they have accumulated just six points with the only triumph coming against Reading.

Aleksandar Mitrovic was the main contributor against Derby with a goal and an assist but the Cottagers have suffered a blow on the injury front with Abou Kamara picking up an ankle injury, which could keep him out for a while.