MILOVOJEVIC, A TARGET FOR FULHAM 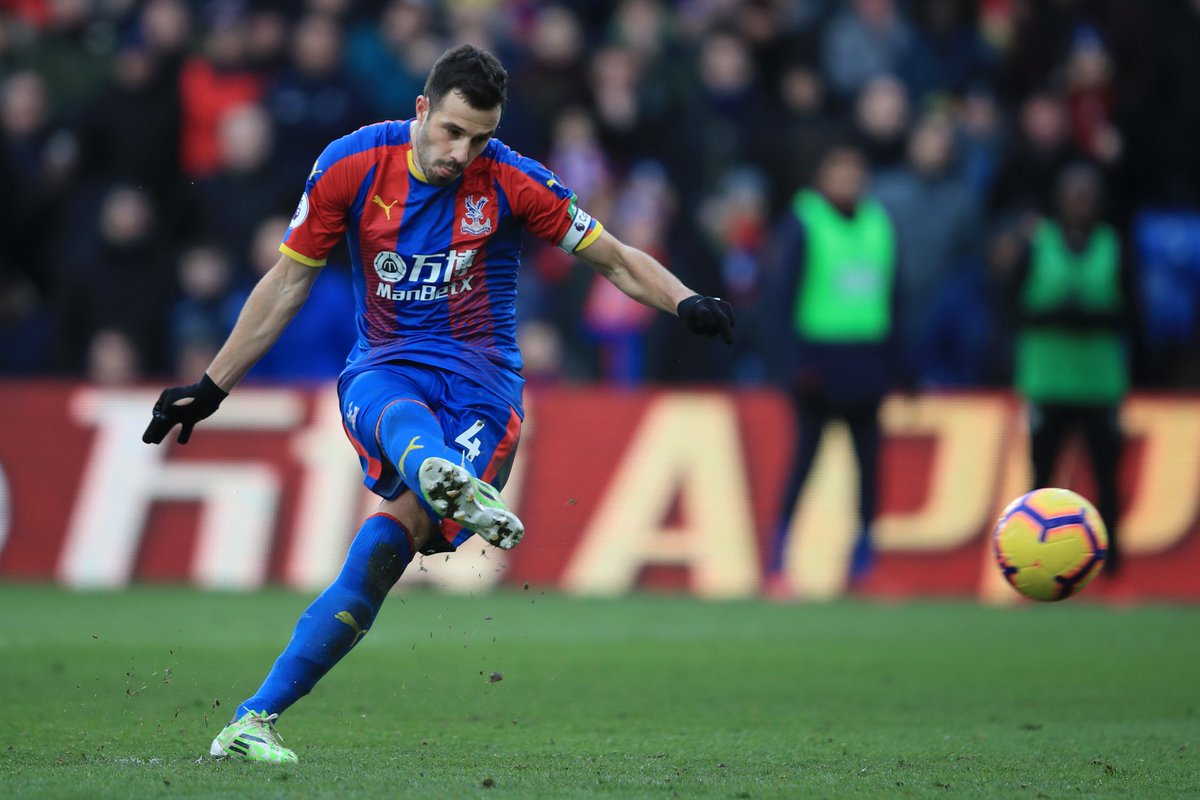 The particular media report from the Daily Mail stated that Palace star Milovojevic is on the radar of Fulham. Apart from Fulham, Serbian international Milovojevic has also been linked with a return to Greek Super League side Olympiakosthis summer. He joined Crystal Palace from Olympiakos some years ago. The 31-year-old became a Crystal Palace player during the winter transfer window in 2017. He has spent five-and-a-half years at Selhurst Park.

Milovojevic has one year left on his current contract at Selhurst Park. To this effect, Crystal Palace officials might be open to a sale if they receive a decent transfer fee for him. Milovojevic started as an important player for Palace when he joined them, but things have changed in the last two seasons. He had a reduced role in the Palace first-team during the last season of former manager Roy Hodgson and it was further reduced when Frenchman Patrick Vieira replaced Englishman Hodgson as the new manager last summer.
Vieira preferred the likes of Will Hughes, James McArthur and Cheikhouahead of Milovojevicin the defensive midfield role at Palace. He was restricted to just 15 games in the Premier League during the just concluded season. The Serbian star made just nine starts throughout the season as far as league football is concerned in the first season of Vieira as Palace manager.