LIVERPOOL TO RETURN FOR FULHAM STAR THIS SUMMER 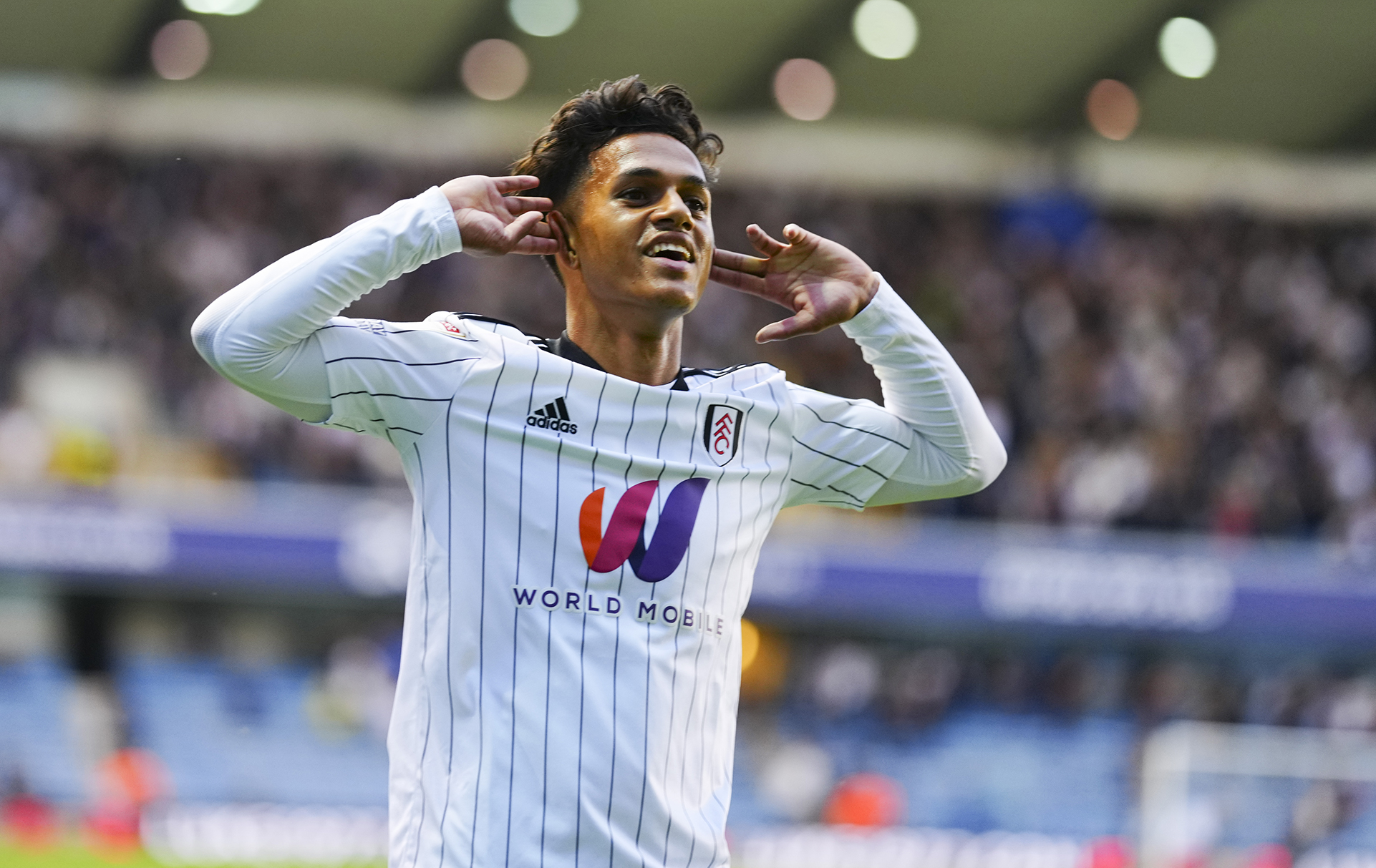 Fulham manager revealed that the transfer breakdown did not affect the 19-year-old star as he turned up for training the following morning with a smile on his face. However, Liverpool are expected to return for the wonderkid this summer as they look to continue bolstering their squad with fresh faces.

Following the signing of forward Lucas Diaz, it is widely believed that the the Reds are slowly planning for life after their aging stars including their prolific attack comprising of Sadio Mane, Mohamed Salah, and Roberto Firmino. The three forwards are above 30 years of age and are slowly approaching the end of their careers, which makes it only wise for Klopp to start assembling new and young players as their future replacements.

There are other clubs interested in signing Carvalho though, including Real Madrid, Borussia Dortmund, Barcelona, and AC Milan. If the 19-year-old signs for a foreign club, it will take a lesser amount to sign him as compared to if he joined a fellow English Premier League club or some other English outfit.