LIVERPOOL TO MISS EIGHT FOR FULHAM

Holders Liverpool could be without eight players for their Premier League trip to London to take on hosts Fulham in a week twelve duel scheduled for Craven Cottage on Sunday evening. The Reds have had to deal with several injury issues this season,but their title challenge has remained firm in the face of the injury problems. 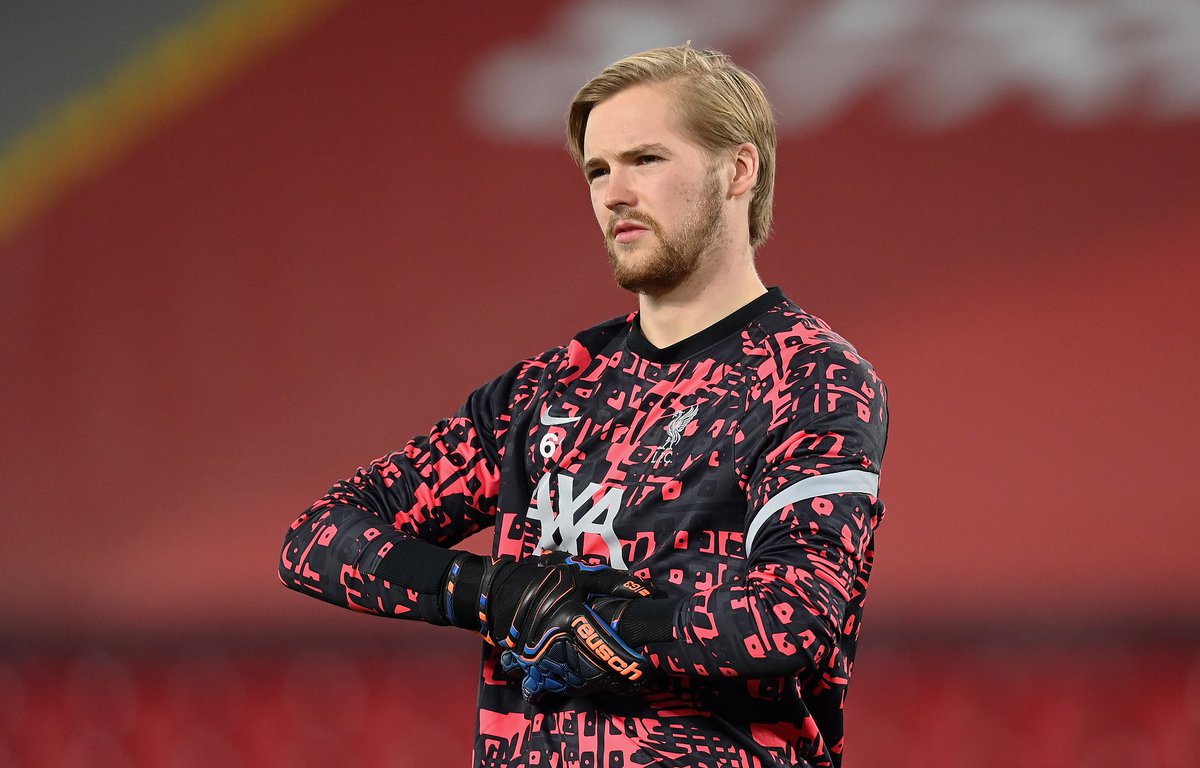 Liverpool are expected to be without first choice goalkeeper Alisson Becker for the Fulham game as he continues to recover from his hamstring problem. Young shot stopper Caoimhin Kelleher has deputised well for Alisson in his absence though the Brazilian international should be ready to return for the top-of-the-table home league clash with title rivals Tottenham Hotspur at Anfield on Wednesday night. Kelleher has been in the Liverpool goal for the last three games in all competitions, conceding just one goal.

The Reds will also be without the centre back duo of Joe Gomez and Virgil Van Dijk who are out with respective knee injuries. England international Gomez and his Dutch counterpart Van Dijk are not expected near the Liverpool first team squad until next year. Experienced midfielders Xerdan Shaqiri and James Milner will also sit out the Fulham game this weekend with muscle and hamstring injuries respectively. New signing Thiago Alcantara is also struggling to overcome a knee injury and will therefore miss the game with relegation candidates Fulham.
The Liverpool duo of Alex Oxlade-Chamberlain of Konstantinos Tsimikas are doubtful for the game with knee issues. Alex Oxlade-Chamberlain recently returned to full training after recovering from the knee injury sustained in the summer and he's being nursed back to full fitness, while Tsimikas was a starter in the 1-1 draw at FC Midtjylland of Denmark in the Champions League in midweek before being forced off with a slight knee problem. The Greek left-back will be assessed ahead of the Fulham game on Sunday.