Fulham managerSlavisa Jokanovic was disappointed with his team’s lacklustre performance in the draw with Sheffield Wednesday. 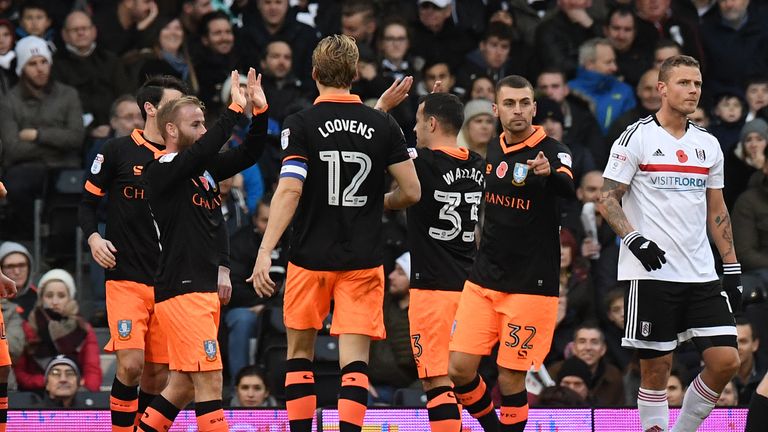 The London outfit needed a late equaliser in front of their own supporters in order to get at least a point from the game. Sheffield Wednesday came very close to getting a victory at Craven Cottage after having taken the lead in the 10th minute throughForestieri. Since Fulham have been very close to the play-off places this season, manager Jokanovic is very keen on maintaining the momentum. The result is at least positive in the fact that it did not allow the field Wednesday to leapfrog Fulham in the Championship.

Both teams remain level with 25 points with only two points separating them from the final play-off spot, which is occupied by Norwich City. Jokanovic was disappointed with the lacklustre start made by his team, as he felt that it was the main reason behind Sheffield Wednesday grabbing an early advantage.

"We are unhappy at the end because in the last five minutes we could have scored a second goal to win the game. But to be honest, we didn’t play very well.We didn’t offer our best performance but on the other hand I am very satisfied with some parts of the game, we didn’t surrender in any moment. They played a better football game today. They were closer than us to winning three points. But if we played this game last season we’d have lost 3-0 or something,” said Jokanovic.