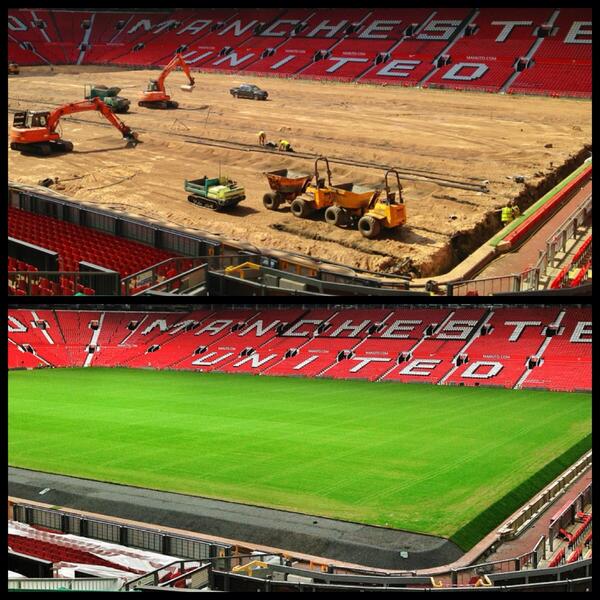 “The United Kingdom believe that there is a strong chance of the World Cup returning to Europe for the 2030 edition“, which will see the bidding process begins shortly. In order to win the rights to host a World Cup, the stadium should have a minimum seating capacity of 40,000 as it from several other requirements. Crucially, the total number of teams in the World Cup is likely to exceed 48 teams by the time the 2030 World Cup kicks off. However, this should not pose much of an issue for the United Kingdom and Ireland joint bid, as there are “multiple stadiums that fulfilled“the requirements.

The Wembley Stadium, Old Trafford, Millennium Stadium, Etihad Stadium, Tottenham Hotspur Stadium, St James’ Park, Anfield, Hampden Park, Ibrox Stadium, and Emirates Stadium are a few of the different venues that are capable of holding tournaments without much of a revamp or revision. These stadiums are regularly run full house every week. The presence of such iconic stadiums is a significant boost towards the likelihood of witnessing a great tournament, which has been the case in the last two editions. The United Kingdom has been repeatedly disappointed when it comes to World Cup bidding in recent years.