FULHAM WITHIN TOUCHING DISTANCE OF REDEMPTION

Fulham were on course to return to the English Championship at the end of this campaign after one season in the Premier League until they began to record excellent results from their last three outings. The form from those three games has given Fulham the chance at redemption in their quest to survive relegation in the Premier League this season under manager Scott Parker. As at last week, the Cottagers were ten points adrift of safety as the third and final team in the relegation zone. The other two teams in the relegation zone are West Brom and Sheffield United. A run of seven points from the last three games has given Fulham a big chance to stay in the league in what's a remarkable turnaround from last week when they looked dead and buried. At that point, a lot of Premier League football watchers had written Fulham off as one of the three teams to be relegated alongside West Brom and Sheffield United but the relegation picture has changed in the last one week. The run of seven points from three games has taken Fulham to within three points of Newcastle United, who are in the last safe place and teams like Brighton and Hove Albion, Burnley and Southampton are not yet safe as far as relegation from the Premier League is concerned. 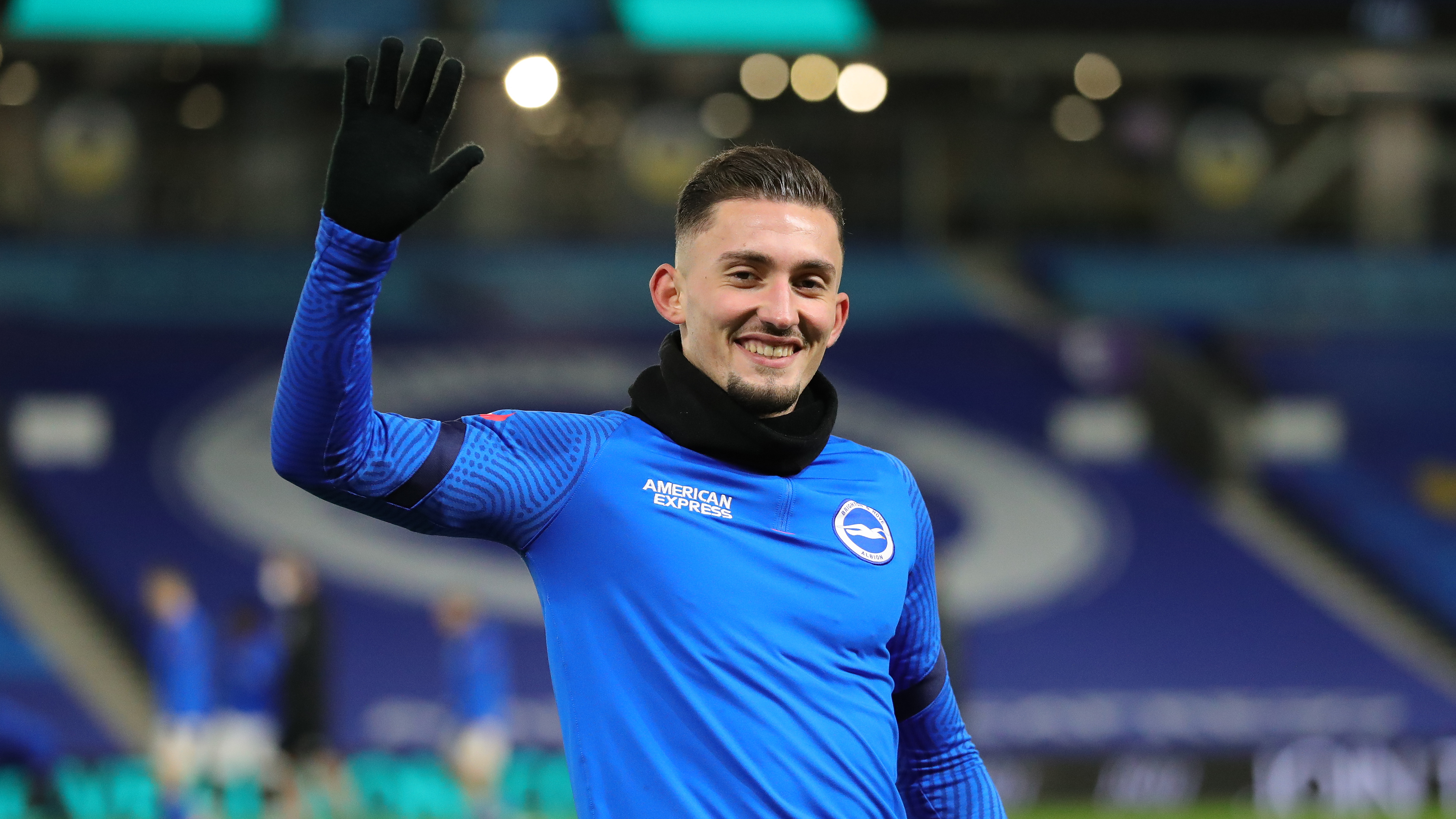 Fulham beat Everton 2-0 away from home in the first of those three games in what was a surprising result before they were held to a 1-1 draw by hosts Burnley. Fulham then picked up a second win in three league outings with the 1-0 win at home to Sheffield United last weekend. Fulham have 13 league games to make up the three points deficit on Newcastle United or the four points deficit on Brighton and Hove Albion or the six points deficit on Burnley or the eight points deficit on Southampton to avoid relegation at the end of the season.