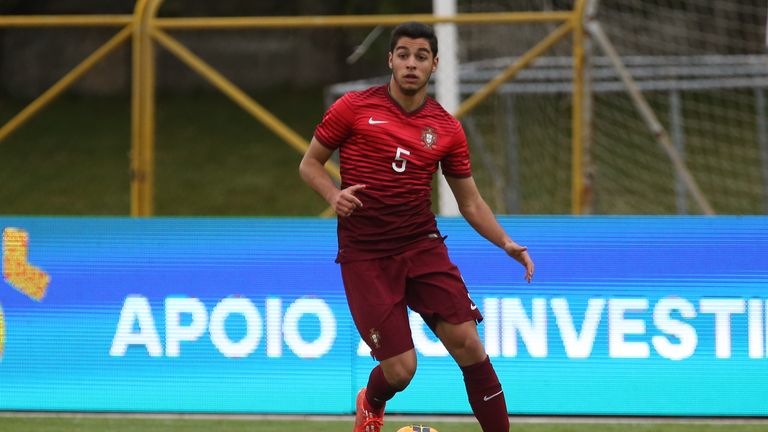 The 22-year-old, who has been capped by Portugal at the Under-21 level, spent the previous season on loan with Rio Ave. Soares is currently recuperating from a minor ankle problem, and this will keep him waiting for his debut until after the international break.

"I'm very happy. I came here to help the club achieve its goals this season and I hope to experience a lot and do a good job. I have ambitions to improve myself too, and help the club to have a good season. I had other options, other clubs were interested in me, but the way Fulham acted, I was decisive that I wanted to come here, and I think it's the right time to be here." he told the club's official website.

Fulham ended the previous Championship campaign on a high as they crept past Leeds United into sixth place. However, they could not maintain their form against a stubborn Reading defence in the playoff semi-final where they lost out by a 1-0 aggregate scoreline.

With the summer window closing in less than 10 days' time, the Cottagers appear to have wrapped up most of their ,a href="http://www.bbc.com/sport/football/41011256">transfer business with Rui Fonte, Aboubakar Kamara, IbrahimaCisse, MarceloDjalo having joined on permanent deals whilst Tomas Kalas, SheyiOjo, Oliver Norwood and Soares will contribute their part in their season-long loan spells. Fulham host Bristol Rovers in the EFL Cup in midweek before they take on Ipswich Town, who have made the perfect start to the season with 12 points from four games.