Championship favorites Fulham continued their good start to the season as they cruised to a 4-1 victory against 10 man Reading. Scott Parker’s side has been labeled as one of the favorites after managing to keep the core group of players after last season relegation. 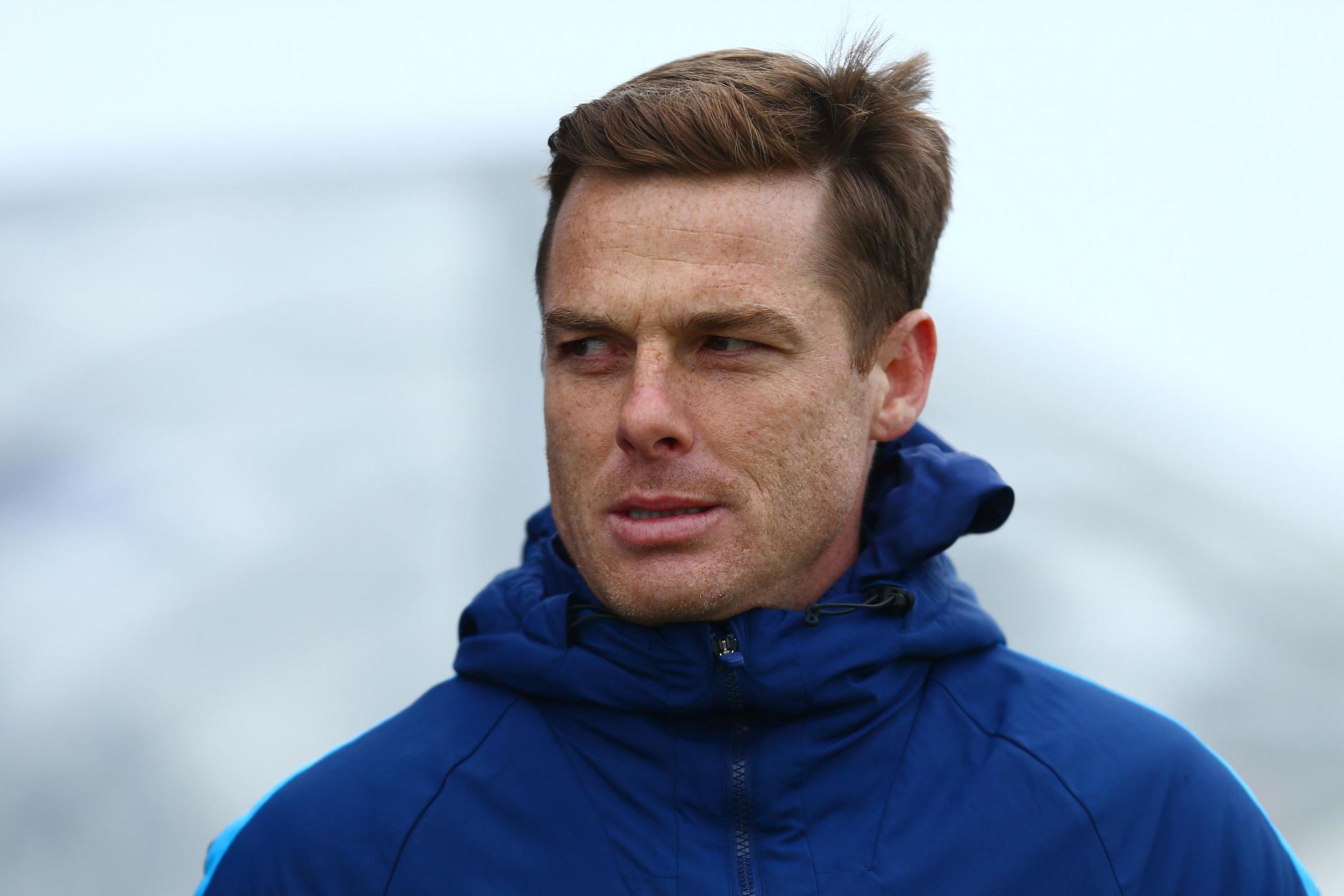 The former Spurs midfielder has been rewarded with his open expansive style this season with the in-form AleksandarMitrovic leading the way.

The trip away to the Madjeski stadium was thought by many to be a tricky one despite Reading’s position as the hosts had not lost in their last six league meetings at home to Fulham dating back to 2008 and were in good spirits ahead of the game. Fulham showed that they meant business when midfielder Tom Cairney grabbed the opener with a nice finish.

Reading were reduced to 10 men not long after John Swift was shown his second yellow card of the game after a rash challenge on Denis Odoi. The away team took advantage of this as Mitrovicsocred two goals in quick sucession to hand the Fulham a healthy lead before the break.

Cairney added his second with the pick of the bunch lobbing Reading stopper Rafael Cabral from 35 yards to put Fulham up 4-0. Reading pressed hard for a consolation with the team going close on occasions. With a minute left in the game, YakouMeite curled home a sweet 25-yard effort to give the fans something to cheer about.

This victory saw Fulham extend their unbeaten run in the league to four matches while they also moved up to fourth on the table following the win. Reading are stuck very close to the relegation places sitting three points above the drop.

With this sort of performance, it will be no surprise if Fulham makes a quick return to the EPL this season.