FULHAM GET DRAW AT BRISTOL CITY

Hosts Bristol City were able to hold off playoff contenders Fulham on Wednesday as both sides clashed in the English Championship. City played well to continue their third consecutive point in the league. 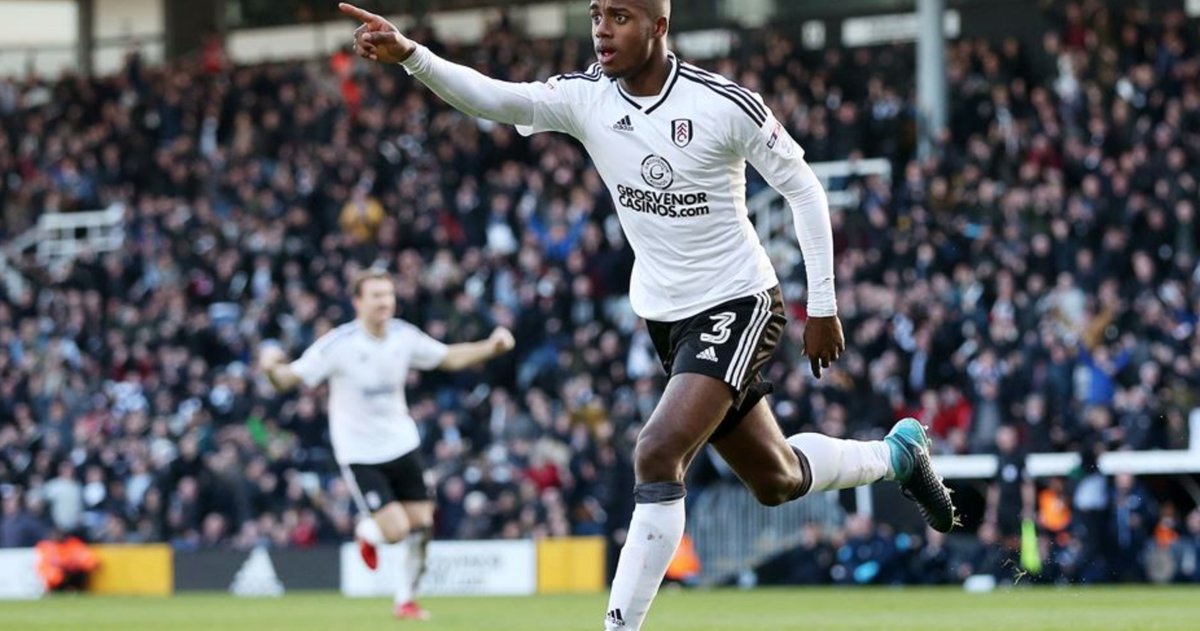 Fulham led first after Aleksandar Mitrovic scored his first goal for the club. The loanee from Newcastle connected to a Cyrus Christie cross for the match opener. The visitors then fancied a chance of maximum points from the game until City equalized.

The Robins leveled proceedings through their top scorer Bobby Reid courtesy of a Josh Brownhill assist. The scoreline remain unchanged for the rest of the game. For Fulham, while they would have wanted to maintain their lead until the end, they will be pleased that their unbeaten run continued to 11 matches already. They are still hopeful of making the playoffs with the result as they sit on the fifth place while City maintain chase in sixth place.

Whilst tickets for the Playoffs aren't quite as sought after as Champions League Final ones, according to Livefootballtickets, they are amongst the most in-demand in World Football. Hopefully Fulham will make it there, if they don't manage to clinch an automatic promotion spot.

Lee Johnson willnot be as pleased with his team, which has recorded just a win this year. They recorded just one shot on target and wasted several other chances. Overall they would be contented though as the Slavisa Jokanovic led side could have done more damage.

“It was a different kind of game – very hard, but we tried to follow out style, move the ball but we didn’t find enough space. They pressed us and put us under a strong press. We had chances to win the game, and they had some too,” the Fulham boss said afterwards.

Fulham are four points behind Aston Villa, who are in third place and leading fourth placed Derby by a point. Bristol on the other hand are also in contention for a playoff spot, and are two points above nearest rivals Sheffield United.