FULHAM DUO COULD LEAVE IN JANUARY

Fulham are the leading team in the English Championship at the moment and they are in a fantastic position to return to the Premier League next season. The Cottagers were one of three teams demoted from the Premier League last season alongside Sheffield United and West Brom. 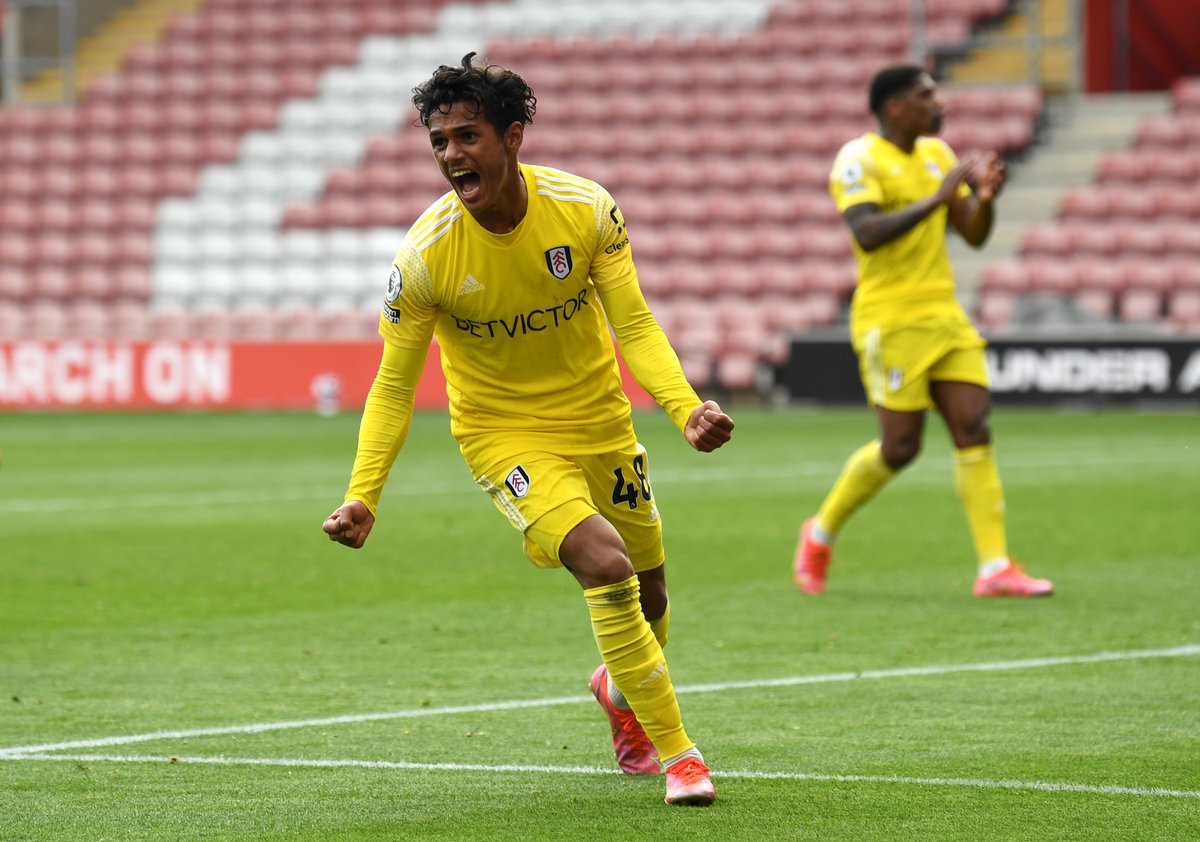 West London giants Fulham are not new to securing promotion to the Premier League shortly after relegation from the same division. They achieved Premier League promotion at the end of the first season after their relegation three seasons ago and they are set to achieve the same feat this season. As things stand, Fulham have a one-point lead over Bournemouth at the English Championship summit after 21 rounds of games. Fulham and Bournemouth are the top two trams in the Championship and are on course to bag spots in the Premier League next season. Bournemouth are in second place and they have a six-point advantage over West Brom in third place. The teams from third to sixth on the league table will battle for the third and final Premier League slot via the playoffs.

Fulham are in a good position to achieve their target of Premier League promotion as pointed out earlier, but they could lose some players when the winter transfer window reopens in the next three weeks. 19-year-old attacker Fabio Carvalho has had a good season for Fulhamso far and a lot of teams are monitoring his situation in West London as he has six months left on his contract and he could leave for free next summer.

Real Madrid, Barcelona and a lot of other big European teams have been linked with Fulham youngster Carvalho who has four goals and one assist in 11 Championship games this season.

Apart from Fulhamattacking talent Carvalho, Anthony Knockaerthas also been linked with a move away from the Cottagers in search of regular first team football.