FULHAM ON THE BRINK OF RELEGATION

Fulham are on the brink of relegation from the English top flight after their derby defeat at Chelsea at the weekend. 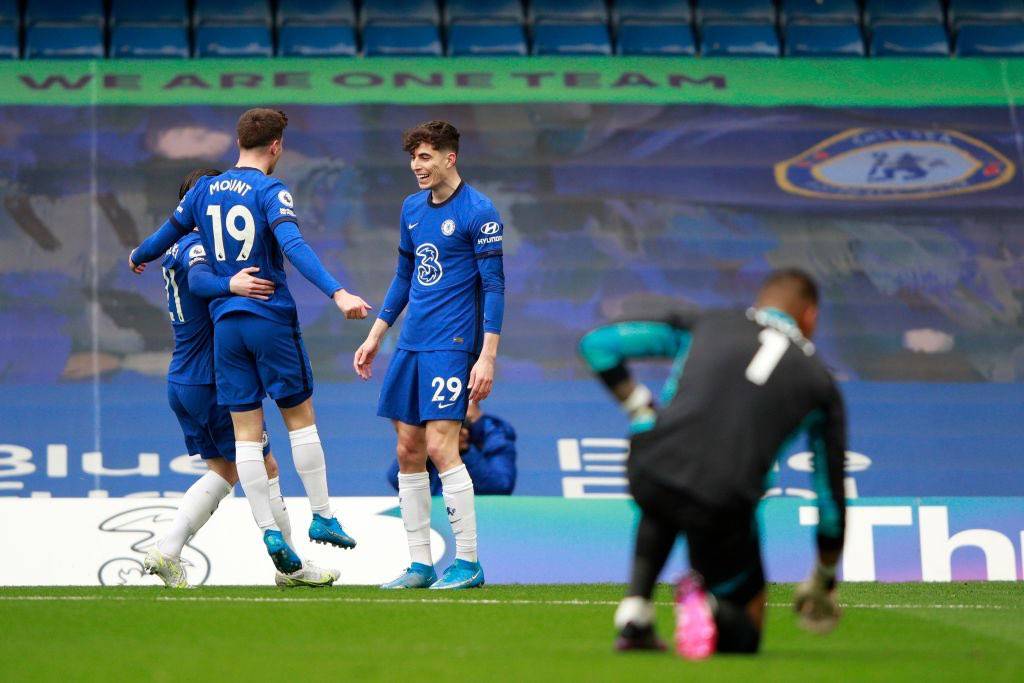 The Cottagers needed to win the game to boost their failing hopes of securing another season in the Premier League but Champions League chasers Chelsea had other ideas thanks to the impressive Kai Havertz. His two goals either side of the interval propelled the Blues to a 2-0 win over Fulham in the West London Derby.

German international Havertz gave the hosts the lead inside ten minutes after he latched on to a wonderful pass from English midfielder Mason Mount. He added a second goal four minutes after the interval off the assist from the much maligned Timo Werner to wrap up the game for Chelsea against the Cottagers.

Havertz will no doubt give manager Thomas Tuchel something about when he wants to name his starting XI for the all-important Champions League clash with Real Madrid on Wednesday night. The Blues meet with the Spaniards at home in the second leg of their semi-final tie after the first leg in Spain ended in a stalemate.

Pulisic had given Chelsea the lead in the first leg before Frenchman Karim Benzema equalised for Real Madrid. All the two goals came in the first half as the two teams settled for a 1-1 draw.

Premier League table toppers Manchester City lead 2-1 from the first leg awag from home. The second leg is in Manchester on Tuesday night.