Premier League promotion chasers Fulham are through to the fourth round of this season's FA Cup after they saw off Bristol City away from home. In the battle of two teams from the English Championship, Fulham needed extra time to progress into the next round thanks to a 1-0 scoreline. 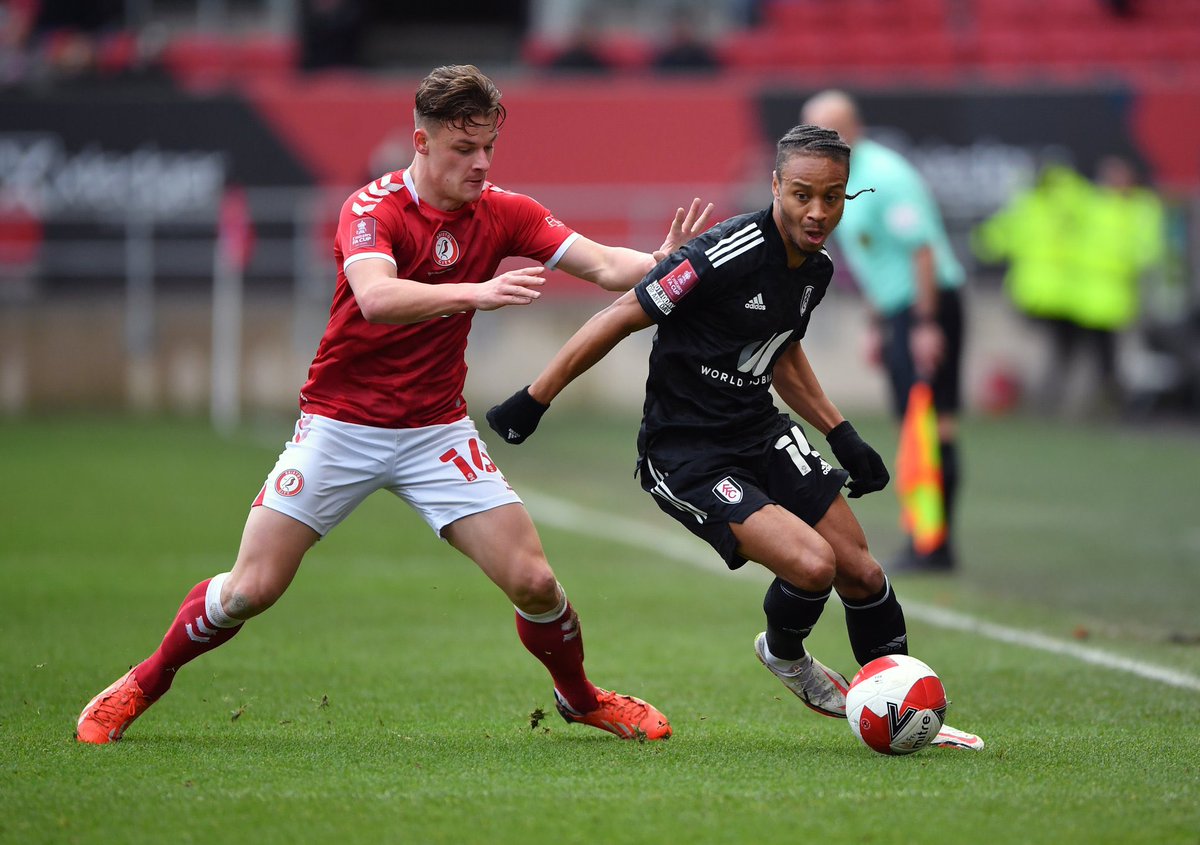 Bristol City and Fulham had chances to win the FA Cup third round clash in regulation time but they could not find the back of the net. In the absence of replays for third round games, extra time and possibly penalties were needed to decide the team that will seal a place in the fourth round of the competition.
Fulham scored the winning goal of the game at the end of first half in extra time thanks to Welsh international Harry Wilson who produced a devilish cross that evaded everyone and into the back of the net. The former Liverpool winger had come on as a substitute in the place of Nathaniel Chalobahin the final minute of regulation time.

After the Cottagers scored through Wilson, Bristol City threw everything at them but they managed to survive to book their place in the fourth round.

The away win was a morale-boosting one for Fulham who had been without a win in the Championship since November. They drew four games in a row in the Championship before they lost 1-0 at home to Sheffield United in their last game.
Their five-match winless run has seen them drop from the Championship summit to third on the league table with Bournemouth and Blackburn Rovers overtaking them though they have games in hand over the two teams above them.

The reward for beating Bristol City is a daunting trip to the Etihad Stadium to face Premier League champions Manchester City who are one of the favourites to win this season's FA Cup.