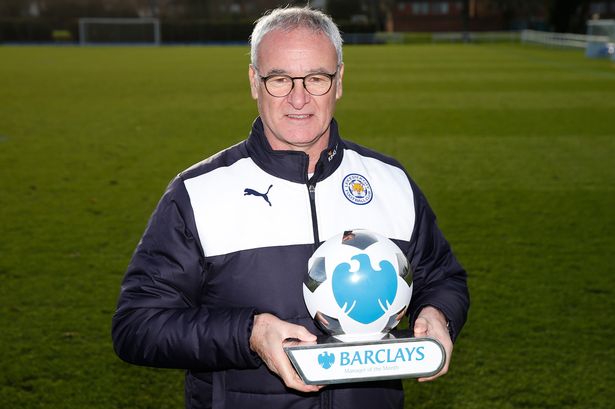 Stuart Armstrong put the pressure on Fulham early on by grabbing the opening goal but the Cottagers came back with Aleksandar Mitrovic and Andre Schurrle finding the scoresheet. In the second period, Armstrong once more levelled the scores at 2-2 but Mitrovic came with the match-winning strike after the hour mark to ensure the hosts came up with the maximum points.
“With the result, Fulham have jumped just one position into the 19th spot but they could be leapfrogged by Huddersfield Town“, should they register a point during their visit to Wolverhampton Wanderers on Sunday. Meanwhile, Ranieri is understood to have already received the backing to improve the defence “during the winter period“ and reports indicate that Dedryck Boyata could emerge as the prime target.

The Belgium international was denied a move to Craven Cottage from Celtic last summer but the London outfit are expected to make a fresh approach at the turn of the year where the defender would only have six months remaining on his Hoops contract.