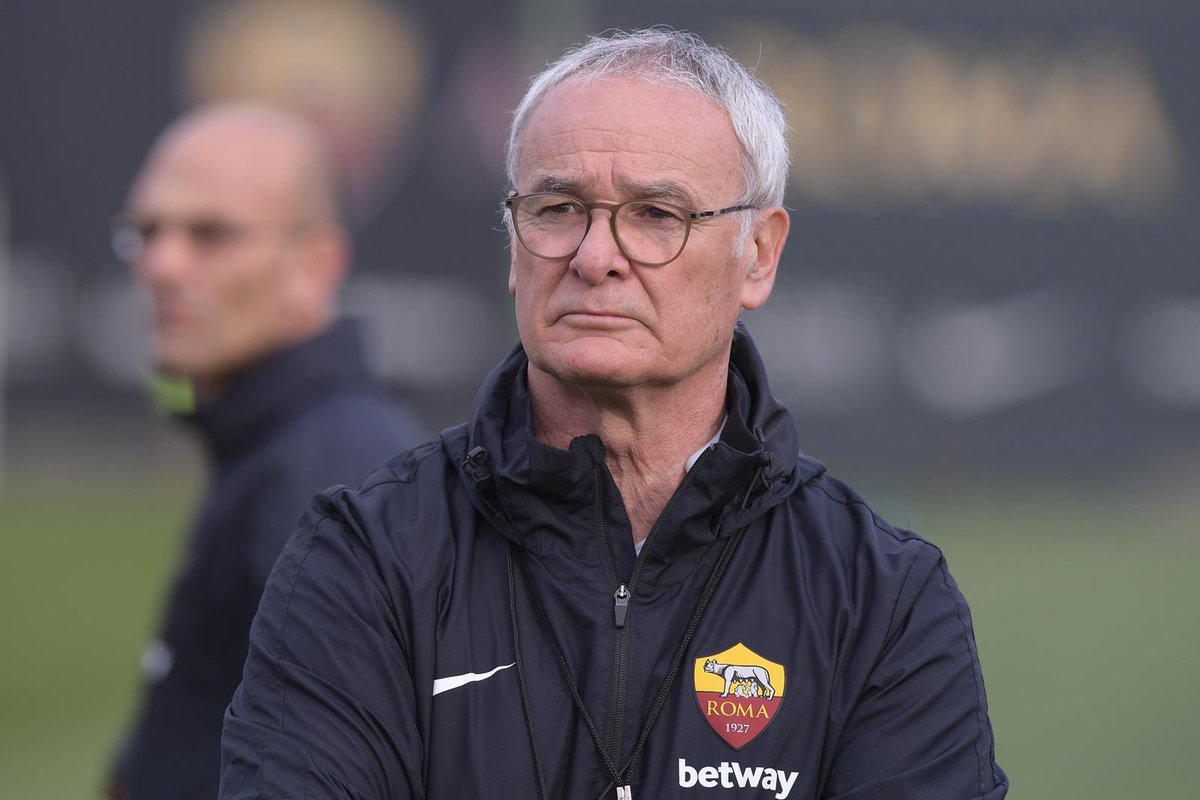 The latest defeat, which against the resurgent Manchester United, coupled with Cardiff's win at Southampton , leaves the Cottagers seven points from safety with 12 games remaining - having won just four of their matches thus far in the current campaignIt's all a far cry from the second half of last season, when a terrific run of form led to play-off final glory at Wembley under Slavisa Jokanovic.

“Over the weekend they fell to goals from Paul Pogba including a near post stunner and a spot kick“ and a Lionel Messi-esque solo goal from Anthony Martial.The frustration for Fulham was thatthey could have been ahead by the “time United took the lead“, with their first shot, only for Luciano Vietto to waste a glorious opportunity inside the first minute, scuffing wide after being picked out by Schurrle.

Ranieri who spoke to journalists after the game insisted that the opening 10 minutes showed Fulham can still save themselves, that they just needed to retain the composure. With which they started the match He said they conceded the second goal in the counter attack in transition, which is not possible against a team like Manchester United.