Michael Hector is one of the players that could leave Fulham this summer after it was confirmed that the centre back is available for a transfer. West London Sport reported that Fulham are prepared to trim their squad by offloading one or two of their central defenders. 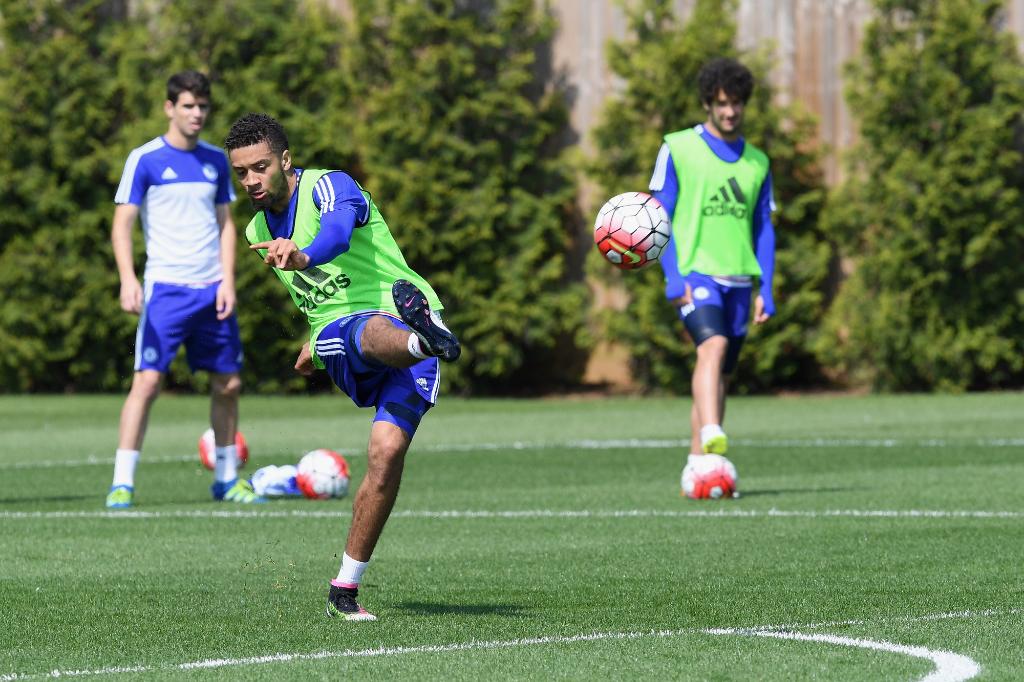 Fulham have six centre backs in their first team at the moment including Hector. Others are TosinAdarabioyo, Alfie Mawson, Maxim Le Marchand, Terrence Kongolo and Tim Ream.

English journalist Darren Witcooprevealed on Twitter that Bournemouth are keen on signing Hector this summer. The Cherries have appointed Scott Parker as their new manager and he knows all about the defensive qualities that Hector possesses having worked with him at Fulham.

28-year-old Hector began his career at Reading before moving to Chelsea six years ago. The centre back played 63 times for the Royals before his surprising transfer to Stamford Bridge. Hector didn't feature for the first team squad at Chelsea as he spent the majority of his time at the club on loan.

Fulham defender Hector was sent out to clubs such as German Bundesliga side Eintracht Frankfurt as well as the English duo of Sheffield Wednesday and Hull City. Hector could be on the move again this summer due to his current status under new manager Marco Silva at Fulham. He could be one of the defenders sacrificed as Fulham trim their squad.

Hector was part of the Fulham team that suffered relegation last season under Scott Parker and the target for the Cottagers is a return to the Premier League. The Fulham player is a target for Bournemouth.